New Zealand's largest insurer is keeping a close eye on a very common type of household plumbing hose after a rise in failures across the Tasman. 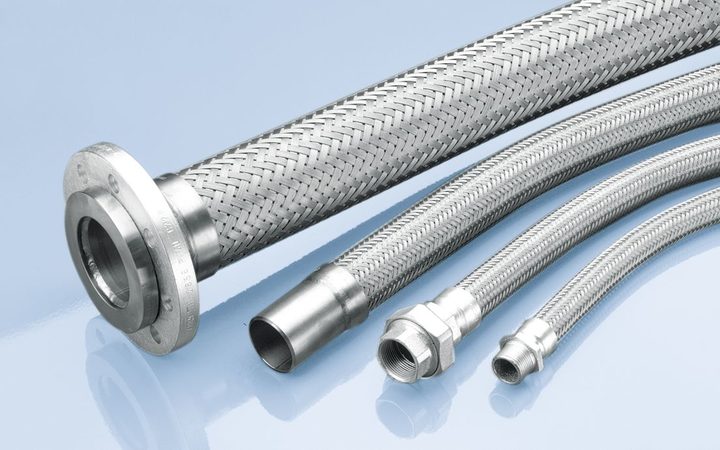 Insurance company IAG in Australia said the flexible braided hoses found under many sinks were a "ticking timebomb" in people's kitchens and bathrooms.

"Our research shows that flexible hoses only last around 10 years and as they're typically out of sight and out of mind, it's not something you're probably thinking about replacing," IAG manager Cheryl Chantry said.

"We are now finding a rise in damaged bathrooms and kitchens due to flexible hoses bursting."

The insurer, whichs owns AMI, State Insurance and NZI, had not done a similar review in New Zealand and said it was not aware of any major braided water pipe failure issues.

"Certainly not to the extent of the problem occurring in Australia ... but as this may become an emerging issue, we are working closely with our claims teams to stay across any developments," IAG's national portfolio manager Brendan McGillicuddy said.

Auckland plumbing standards expert Darren Waith said some hoses were guaranteed for five years, and some for 10, though many good quality ones would last longer than that.

"The issue is that hose has to last under the New Zealand law for five years, only five years, which we don't believe is long enough. They should last at least 15 years."

If a hose fails, the water will keep spraying out under mains pressure or until the hot water cylinder is emptied.

Australian householders on a consumer website in response to IAG's warning have spoken of damage bills of up to $40,000 from burst flexible hoses.