It is only a matter of time before New Zealand experiences strains of bacteria that are resistant to medicines according to a microbiologist. 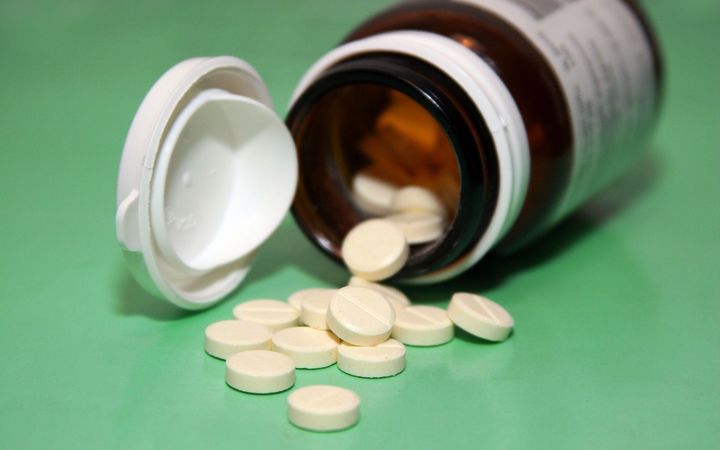 Dr Siouxsie Wiles says it is a case of when and not if Antibiotic-resistant superbugs start affecting New Zealand. Photo: 123rf.com

The Royal Society has released a paper about the growing antimicrobial resistance the country faces, saying the country is not insulated from the problem that is predicted to kill more than 10 million people worldwide a year by 2050.

Expert advisor on the report and University of Auckland microbiologist Siouxsie Wiles said classes of bacteria were becoming more and more resistant and some strains were becoming completely untreatable.

"It is a zombie apocalypse arising, it is a crazy thing and we really do need to start thinking about it."

Microbes that cause infectious diseases in humans and animals are becoming resistant to the medicines used to treat them.

The microbes include viruses, bacteria, fungi and parasites and could cause illnesses such as skin and urinary tract infections, pneumonia and tuberculosis.

Dr Wiles said the bacteria could often affect people who were not well and whose immune system was compromised, but people could also be carriers of them in their noses or guts for instance.

"We actually don't know how many New Zealanders may already have these very difficult to treat or possibly untreatable strains already because perhaps they've done a lot of travel overseas."

Dr Wiles said the only ones that were known about in this country were the cases that ended up in hospital, and the numbers were growing, going from five in 2012 to about 45 now, although all those cases were treatable by the last-resort antibiotics.

"But we now know that there are strains that are resistant to those last resort antibiotics ... it's only a matter of time before they turn up here."

The way antibiotics are taken is contributing to what Dr Wiles described as the emptying of the cupboard of medicines available to treat the bacteria.

Antimicrobial resistance is not new, Dr Wiles said, but before there was always something else on the shelf and so there was more focus on finding cures for other problems.

Dr Wiles stressed that it was a case of when and not if we lose these medicines, and when that happened the ability to prevent infections in vulnerable patients would also be lost.

"This means that all of the medical developments over the last few decades, transplants, face surgery, chemotherapy, all of these things become very risky because we can no longer protect those patients from infection."

Dr Wiles said New Zealanders could reduce the growth in resistance by practising high standards of hygeine, such as correct hand washing and taking antibiotics only as prescribed.

The government is expected to come out with an action plan in the next few weeks detailing how it planned to address the problem.

Dr Wiles said as a research scientist she would like to see more funding put into fundamental research into infectious diseases.