Elderly Kāpiti residents are describing a proposed 5.9 percent rates rise as scandalous, with one couple saying it is so unaffordable they could be forced to sell their home. 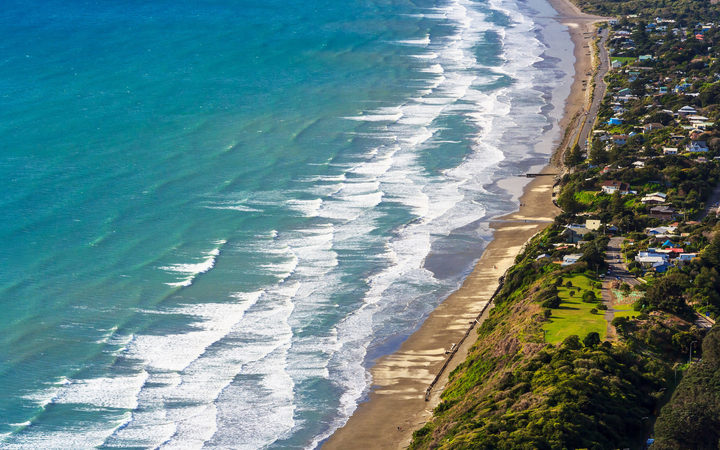 The document sets out the council's expenses, projects and priorities for the next year.

Nearly a quarter of the 131 submissions were from superannuitants who were worried about the rates increase.

The council said the increase was needed to meet depreciation of infrastructure, costs arising from inflation, flood protection works and economic development projects including upgrades to the town centre.

John Hayes represents the local Older Persons Council, which wanted some of the projects deferred until the council had made a compelling case for it.

"I think it's really important that Planet KCDC does not float away into the atmosphere, the stratosphere, and leave the rest of us behind," he said.

"The feeling we get is that there's another set of economic rules that apply to KCDC and many people are feeling abandoned."

Grey Power Kāpiti spokesperson Trevor Daniell said nearly half of the local population was on a fixed income, and just over a quarter were superannuitants.

He said Grey Power was disappointed at the council's inability to manage its money.

"As usual, Grey Power is focusing on affordability," he said. "I know the council keeps on looking up and saying 'oh but it's only a one or two dollar increase' but that's been going on for years and years and years, so it's gradually affecting the standard of living of the older people and those on benefits."

Grey Power, like the Older Persons Council, said more proof was needed to justify the spending when, at 5.9 percent, some services would still have to be cut.

In written submissions, Margaret and Alan Southon said: "How can we possibly afford to pay more rates - we are at our limit with only superannuation as income. We are at our wit's end... Our only option is to sell our house."

Alan and Anne White said: "It's absolutely scandalous given that inflation is currently running well below 2 percent... We are told it is due to the revaluation of council's underground assets. What a load of cobblers."

The town's mayor, K Gurunathan, acknowledged the angst over the proposed rates rise, but said the town could suffer without some of the projects.

"All they're saying is 'look, we can't afford this'," he said. "We can understand the pain.

The council had to take the risk of investing in the region because some businesses were starting to move since the Kāpiti Expressway opened earlier this year.

"The district may miss out," he said.

And the local chamber of commerce agreed - its chair, Heather Hutchings, said Kāpiti was Wellington's growth area, but it was still missing out.

"We just need to go to our local railway station in the morning to see the mass exodus of Kāpiti people going to the city to work. Many of these commuters would prefer to be working closer to home, the issue is that there are minimal opportunities for them to find positions relevant to their expertise."

The council will make its final decision on rates in mid-July.