Oamaru's council is to spend $900,000 doing up the town's historic courthouse so it can be leased back to the government. 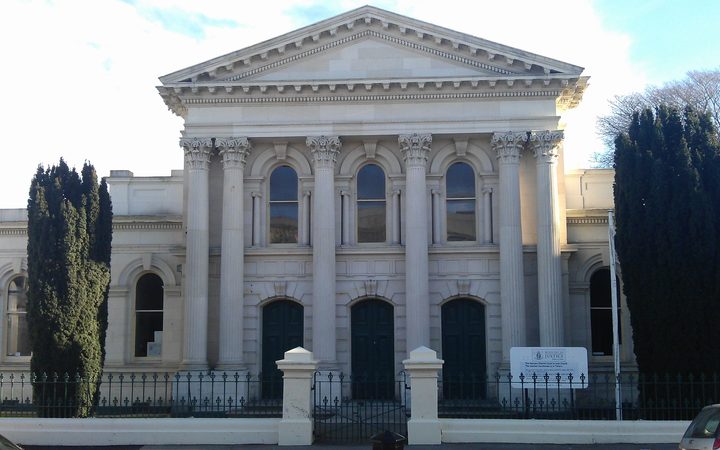 The Oamaru courthouse was closed in 2011 due to earthquake risk. Photo: RNZ / Ian Telfer

The Waitaki District Council has spent five years working on the deal since the Ministry of Justice closed the 130-year-old building because of earthquake risk and set up a portable court in a carpark.

The council today approved the deal to quake-strengthen and refurbish the building.

District mayor Gary Kircher said it was a significant moment because the town wanted to keep court hearings in Oamaru, restore the courthouse building and do it at no cost to ratepayers - and they have achieved all of that.

Mr Kircher said he hoped the courthouse could be re-opened by the start of next year.