Primary teachers say tinkering with the age children can start school would be a mistake. 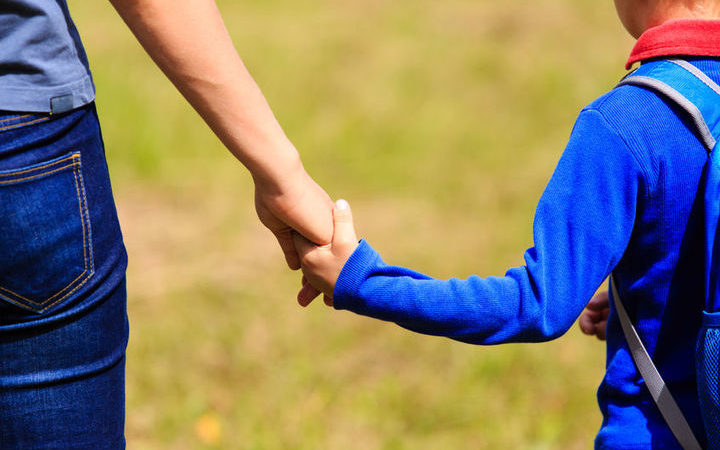 This week, Parliament is expected to debate the third and final reading of the Education Amendment Bill, which includes the option of cohort entry.

Currently children can start on their fifth birthday, but must be enrolled by the age of six, although 90 percent of children started school within two weeks of turning five.

Under the changes the government wants, schools would be allowed to accept new entrants from the beginning of each term closest to their fifth birthday, rather than on their actual birthday.

But the union which represents primary school teachers, the NZEI, disagrees with that.

Its president, Lynda Stuart, told Nine to Noon there was no evidence that starting school earlier was better for children - and, in fact, the opposite was true.

"We've got countries overseas, some of whom don't start formal schooling until six and some of the really successful countries don't actually start until they are seven. So we do start our formal schooling early and I think five is quite early enough," she said.

Education Minister Nikki Kaye said schools could choose to adopt the model, but parents would have the final say.

"The second thing is, a parent, regardless of if a school adopts cohort entry, can then decide: 'No, I'm not going to start my child until five years, five months.' It's totally up to parents," she said.

But Ms Stuart said the proposed changes would be beneficial to school administrators, but could be detrimental to children and early childhood centres.

"We think four is too young and that there could be a creep on that over time too.

"At the moment it's eight weeks before the beginning of a term before they turn five that they can start in the legislation and we just think actually it's really important for those children to still be accessing high quality early learning environments."

She said kindergartens and early childhood centres were already providing transition-to-school experiences and under the changes they would be required to do that even earlier.

And the introduction of national standards had placed additional emphasis on targets, rather than celebrating creative and confident children, she said.

"I think it's too young. Let kids be kids, as we sometime hear. At the age of four they should be running around in a sandpit, in the garden, making cups of tea, doing whatever with muddy water," he said.