A complaint that Fletcher Building sold substandard steel is being investigated by the Commerce Commission. 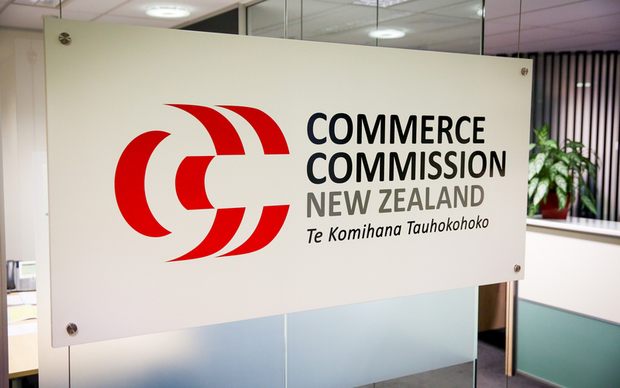 The type of steel, called rectangular hollow steel (RHS), is among the most widely used in construction - including in load-bearing framing - and it is also used in towbars.

Fletcher said its subsidiary, Easysteel, was cooperating with the inquiry.

The complaint, which was made by an industry player that remains unidentified, relates to steel imported in the year to March 2016.

The complainant said Easysteel brought in several thousand tonnes of RHS from an Australian supplier, Steelforce, in that period.

Its complaint said concerns were first raised in Australia about the quality of the Chinese test certificates and that some customers were saying the steel was difficult to weld.

In New Zealand, independent laboratory tests on samples were carried out by the complainant, and the results differed markedly from the tests the complaint said were done by the Tonghua Iron and Steel Testing Centre in China.

Both the local and Chinese test results showed one sample had four times more phosphorus in it than the Standard allowed, which could make welding it difficult.

The lab in China was not accredited to test to the joint Australia-New Zealand Standard 1163.

China has a massive oversupply of steel, and the local industry has been warned they must have good quality control to detect any poor steel.

The complaint was lodged six months ago, after the testing was carried out, and the Commerce Commission said it could not comment on the case as it was an active investigation.

The commission had not alerted the market about it.

The Ministry of Business, Innovation and Employment could investigate safety issues, but in a statement it said the commission had not passed on any information from the RHS investigation to suggest any systemic failure.

In a statement, Fletcher Building described Steelforce as a large, reputable supplier it had traded with for many years.

"Easysteel is not aware of any product quality issues for RHS product supplied by Steelforce, and has not been asked by the Commerce Commission to take any further actions or to stop selling this product," it said.

Steelforce said it had "only recently" been made aware of the investigation.

"As far as we are aware, there have been no issues with Steelforce RHS," said Steelforce.

Australian authorities recently investigated Steelforce regarding another product, and found it tried to circumvent anti-dumping measures by importing steel with a high boron content, which makes the steel harder to weld.

The Ministry of Business, Innovation and Employment said the industry in this country was aware of potential problems with boron.