People are struggling to survive in Invercargill and the council was not consulted about the decision to name the city a refugee settlement location, its mayor says. 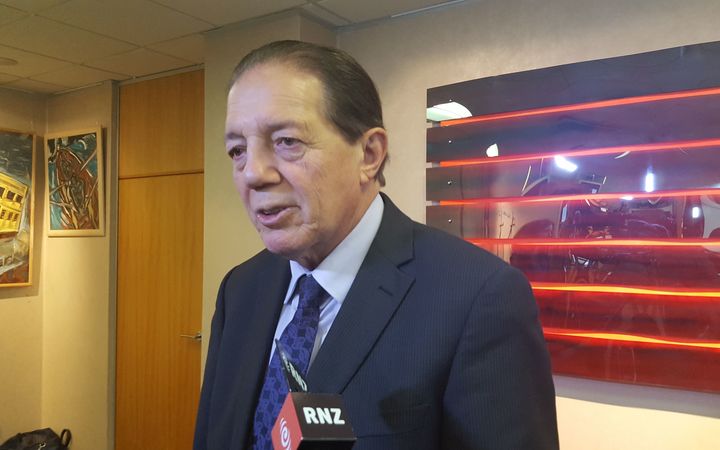 Invercargill has been selected as New Zealand's seventh refugee settlement location - mainly because it has a wide range of job opportunities.

Invercargill Mayor Tim Shadbolt said a lot of people in the area were already struggling to survive and a greater effort needed to be made to find housing and jobs for them.

He wanted assurances from the government the refugees would be well supported and not put more pressure on the town.

"There's a lot of people struggling to survive. We feel that a greater effort needs to be made in terms of housing and jobs for local people and it's how they do it - how they manage it - that will be absolutely critical."

But Immigration New Zealand said it met with Mr Shadbolt before the announcement and he gave no indication of being unhappy with the proposal. 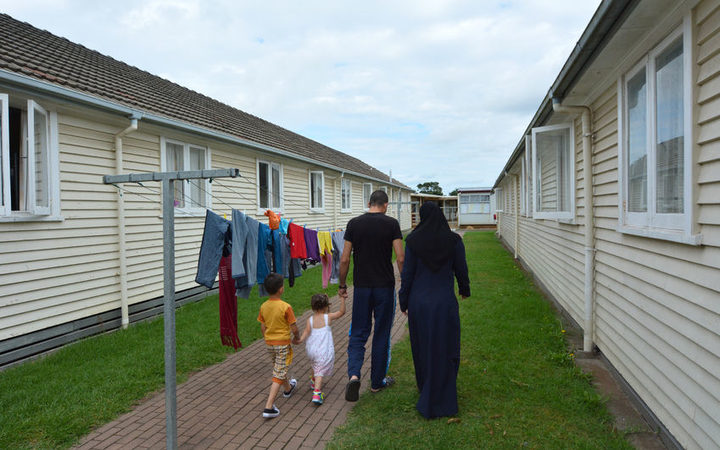 It said it would be consulting with local service providers before deciding how many refugees would be placed in Invercargill.

The first group of refugees was expected to arrive in the city later this year.

'They're just usually ready to work wherever they can'

Its southern humanitarian services manager, Sue Price, said people with refugee backgrounds had excellent work ethics and just needed to be adjusted to their new homes.

"Initially it's about getting people ready to work, getting them into that first job once they have settled and once they have good command of English language, conversational English.

"They're just usually ready to work wherever they can."

He said the Southland city was chosen due to its wide range of employment opportunities.