Police have found the body of Dunedin woman Nicola Hedley, who had been missing for nearly three days. 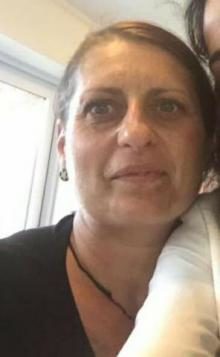 Ms Hedley's family said they were devastated by the news, and released a statement thanking those who helped in the search.

"We are so grateful for everyone's support and the hard work that went into the search effort," the statement said.

"As a family unit we are devastated, but we are strong and we can get through this together."

The 36-year-old was last seen at a property in Harrington Point, on the Otago Peninsula, about 2am on Sunday.

Police said they were still looking into the circumstances surrounding Ms Hedley's death.

A family spokesperson and cousin, Anna Leask, said Ms Hedley was a much loved mother of three, with a lot of close friends and family who would miss her.

She said the family was coping as well as could be expected.

"They're shocked, they're devastated but they are pleased that they will be bringing Nic home.

"They're really grateful to every person that's been out looking for her, particularly the teams that have found her today and sort of brought them those answers that they've been quite desperately looking for over the last few days," Ms Leask said.

Sergeant Richard Panting said up to 60 volunteers from Land Search and Rescue had helped in the search, and offered his sincere thanks to all.

In particular he thanked Ōtākou Marae, which was being used as a base and also provided people to help with the search.

More than 40 volunteers were preparing today to drop leaflets in letterboxes to try to find Ms Hedley.