Hemp growers say allowing people to eat hemp seeds is a great step - but does not go far enough. 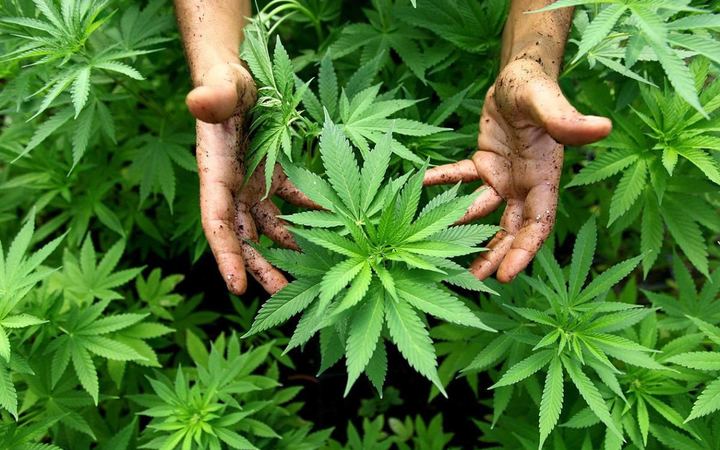 The Australia and New Zealand Ministerial Forum on Food Regulation, based in Adelaide, yesterday approved the use of low-THC hemp seed as food.

THC is one of the main psychoactive ingredients in cannabis, to which hemp is closely related.

Richard Barge, from the Hemp Industries Association, said it had taken 18 years of lobbying to get approval despite enormous economic and social benefits of hemp seed.

He said the seed, which has only been permitted as stock feed, is a superfood containing essential fatty acids - including omega 3, omega 6 and omega 9 - and protein.

Mr Barge said not allowing the whole plant to be used was a missed opportunity, despite it containing some cannabinoids.

"Eighty years of prohibition means that not much work has been done in this space," he said.

"And we have a lot to offer to that industry because we have some talented food tech people who would just love to get their hands on the hemp seed - and the leaf and the flower.

Mr Barge said treating the seeds as a food would mean more jobs, a boost to rural industries and healthy food options for the public.

It could take up to 18 months before legal changes are made for the new standard to be introduced.

The largest Hemp seed producer in the country, Midlands Seeds, said allowing people to eat the seed would create a new market in our backyard.

The director of Midlands Seeds, Andrew Davidson, said he was delighted with the outcome, which he said was a long time coming.

Mr Davidson said it gives people access to the nutritious superfood in the form of oil, protein and whole hemp seed.

He said it also creates a consistent, and stable, crop for farmers.

"We now have our own market in our own backyard, but also, with that opportunity comes an investment in infrustructure and a confidence to invest in the product."

That will create export opportunities for the farmers, he said.