Pro-medical cannabis campaigners are demanding the inconsistent approach to policing the use of medicinal cannabis be replaced with national guidelines. 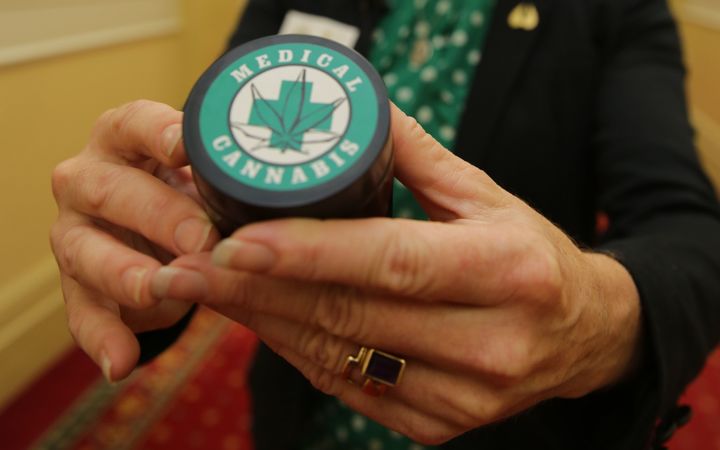 At the moment it is up to the individual officer to decide what to do in situations where medicinal use is claimed, but campaigners said that can be unfair, because it sometimes put sick people before the courts, but let others off.

Many medicinal cannabis campaigners have been public that they are taking or making cannabis-based products at home.

The late Helen Kelly was very open before she died last year about her medicinal cannabis use - eating cannabis brownie and being gifted marijuana oils and ointments.

And campaigner Rose Renton has been happy to talk publicly about the medicinal cannabis products she mixes up in her Nelson kitchen to donate to people who come to her in need.

But while some high-profile campaigners did not appear to be feeling the force of the law, other sick and dying users were.

The police did not keep records of when someone was let off for medical use.

It said any defence or explanation was provided if there was a hearing or trial, or in a submission at sentencing or diversion.

But the founder of the lobby group, Medicinal Cannabis Awareness Shane Le Brun said while police discretion may sound fair, it was not always working out that way.

"Up north there was a quadriplegic that was raided; they have been putting terminal people through the courts. There was an MS patient prosecuted recently, and I think there was another terminal patient arrested in Invercargill two months ago."

Mr Le Brun said the policing of medical cannabis use was a shambles.

"The police approach is all over the place, and there's been no formal promulgation of any directive from the Police Commissioner or from the hierarchy. They're all using their own prejudices and opinions on the issue." 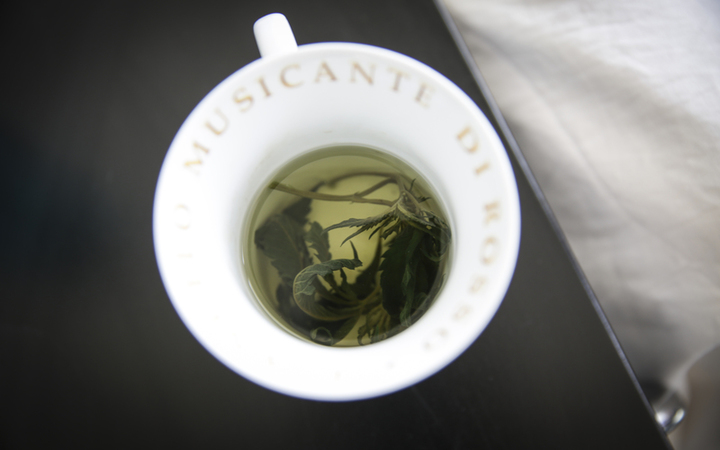 "One way this could be improved is if police national headquarters sent some guidelines out to police districts around, when you're choosing to prosecute or not, here are some of the things you can look for".

Associate Health Minister Peter Dunne believed the current system was adequate, while imperfect, but he said national guidelines could be worth looking at.

"That's something that could be considered. I've heard anecdotally - I haven't heard substantive evidence that this is a huge problem, but I think some sort of guideline is possible. The difficulty then is how formal the guideline is".

The Police Commissioner declined to be interviewed by RNZ, but in a written response the Police National Headquarters said: "while there are no specific national guidelines for officers, discretion is always available.

"This is always dependent on the time, place and particular circumstances of any cannabis use."

You can hear more about the tensions caused by the growing demand for medicinal cannabis, on Insight 8:12am this Sunday.