Most pre-made emergency survival kits lack key items or have poor-quality gear, and people are better off building their own, Consumer New Zealand says. 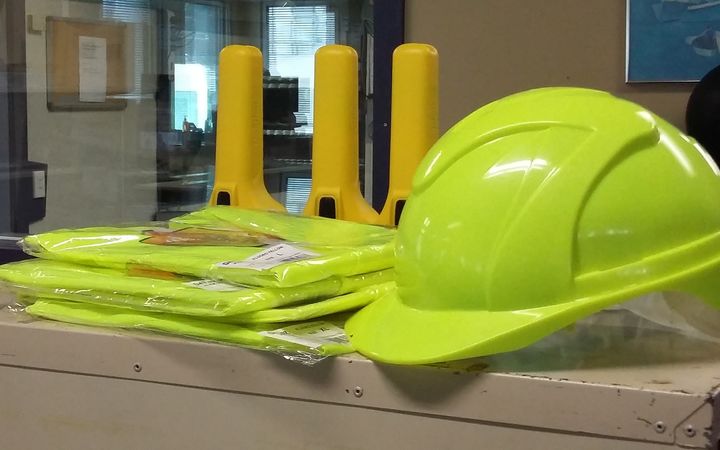 Consumer looked at seven pre-made bags that claimed to have most of the things a person needs to survive three days after evacuating their home, rating them on comprehensiveness, quality and value.

It found five kits didn't have basic hygiene items, such as hand sanitiser and tissues, while four had inadequate torches or radios.

"The radio has a fiddly little dial with unreadable markings that's a nightmare to tune. To make matters worse, the radio only plays for four minutes from one minute's winding, while the built-in light is significantly dimmer than cheap LED torches powered by disposable batteries."

St John said it would consider the criticism when it reviewed its survival kit and tried to benchmark it against other products. It said its first aid kit could be bought separately for an extra $50.

Ms Chetwin said although there are a couple of pre-made emergency kits worth considering people would be better off putting one together themselves.

Are you building your own emergency grab-bag?

"We put together a grab bag with three days' rations and all the key items you'd need to see you through for $150, which is also considerably less than you would pay for many of the commercial kits," she said.

"It's also likely you could put together your own kit for less than what we paid as most households are likely to have some of the items, such as a spare backpack or water bottles."

Civil Defence also has tips on how to get ready for a major disaster.