A man whose body was found on Papamoa Beach in the Bay of Plenty this morning has been identified by police. 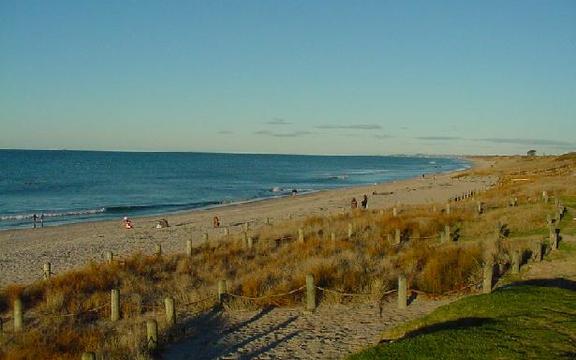 Police said a member of the public called them shortly after 7am.

The body was found just off Karewa Parade.

Police have now confirmed he was a 60-year-old local man.

The matter has been referred to the Coroner and police said they would assist with the investigation into the cause of his unexplained death.