The government should get Australia to sort out the "mess" over proposed new citizenship rules that appear to go back on last year's agreement on New Zealanders, advocates say. 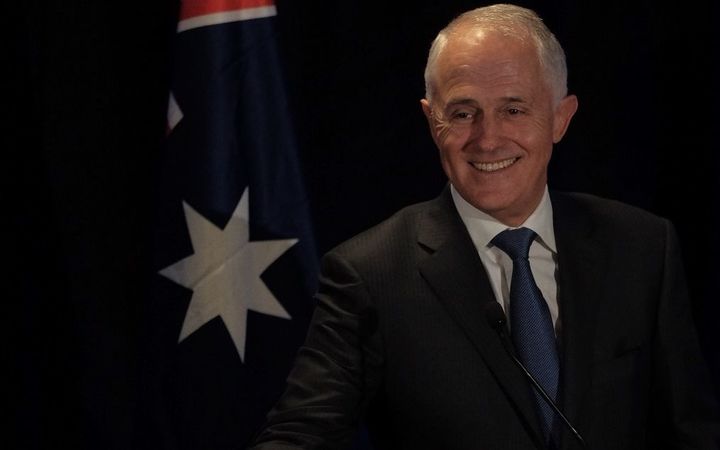 The outcry follows last week's announcement by the Australian Prime Minister Malcolm Turnbull that people applying for citizenship must have been permanent residents for four years.

The move appears to undermine an agreement last year between former New Zealand Prime Minister John Key and Mr Turnbull for a pathway to Australian citizenship.

Until now, people living in Australia could spend three years on any visa and one year on a permanent visa before applying for citizenship.

Now the government has announced it wants to change the rules so those wanting citizenship must spend four years on a permanent visa.

As a result of Mr Key and Mr Turnbull's agreement, it was expected that from July, New Zealanders in Australia on special category visas earning more than $53,900 a year for five years will be eligible to become permanent residents, then a year later, acquire citizenship.

That was now unclear, and has upset Oz Kiwi, a group that advocates for New Zealanders in Australia.

'Slap in the face'

Spokesperson Joanne Cox said the proposed changes did not reflect well on the New Zealand government.

"Sure, you've given a whole group of people in Australia a new pathway to citizenship. But they've spent 18 months talking up a new visa pathway for New Zealanders, and then two months before it comes in, you've quadrupled the wait time from one year to four years as permanent visa holder," she said.

Ms Cox said the first job of new Foreign Affairs Minister Gerry Brownlee was to "sort this mess out and rectify the situation for New Zealanders".

She said the government should intervene and get a special dispensation for New Zealanders.

"So the New Zealanders don't have to wait four years as permanent visa holders when they've already had to wait five years to obtain the permanent visa in the first place."

Comments by Prime Minister Bill English suggested the government had been blindsided by the Australian announcement.

"The officials are going through a process of understanding exactly what the decision is.

"It was one that appeared at pretty short notice, with very rapid application. We want to make sure that all implications are understood. On the face of it, it is disappointing that New Zealanders would have to wait longer," he said.

And it seems that confusion isn't confined to New Zealand.

"The Minister for Immigration has announced that all processing of applications for citizenship have been suspended.

"We're not exactly clear what's happening, whether all applications have been suspended or only those from, for example, New Zealand citizens relying on the three years they spend here as Special Category Visa holders, have been suspended."

For Katherine Cairns, whose New Zealand husband and mother-in-law were on the cusp of getting citizenship, the change was very unsettling.

"It's just that level of insecurity. It just feels like he's not good enough. He just basically wants to be the same as his family and not have to worry about next week what are the Australian government going to announce, are they going to boot all New Zealanders out," she said.