An Invercargill police officer has been charged with murdering his wife and attempting to murder a man known to him. 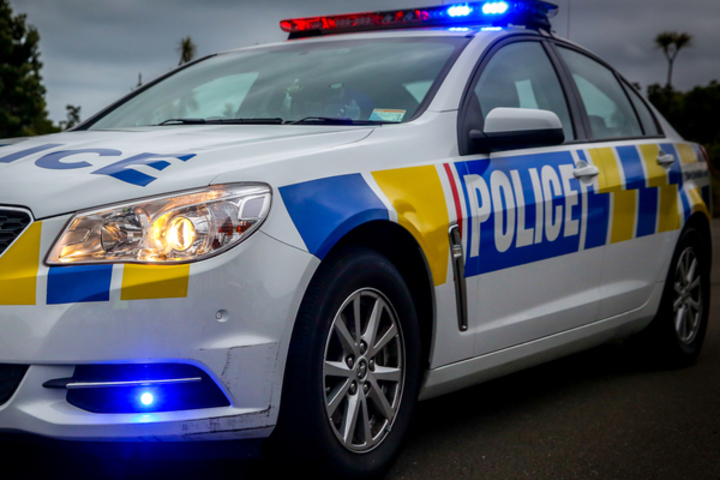 A file photo of a police car: The accused officer was off duty at the time of the shooting. Photo: RNZ / Alexander Robertson

They said they were called to a house on Otepuni Avenue in Newfield shortly after 8pm last night, where they found a woman's body, and a man with gunshot wounds.

They said the two victims both lived at the house.

The man remained in a stable condition in hospital.

Police said the charges were laid against Mr McLean, who was also injured, at his hospital bedside this afternoon.

They said the three of them were known to each other and they would not be releasing the woman's name yet.

However, RNZ has confirmed the woman was Mr McLean's wife, Verity.

The officer was off duty at the time of the incident.

At a news conference on Wednesday afternoon, Superintendent Paul Basham said Mr McLean handed himself in, about 40 minutes after the shooting, at the Invercargill Police Station. 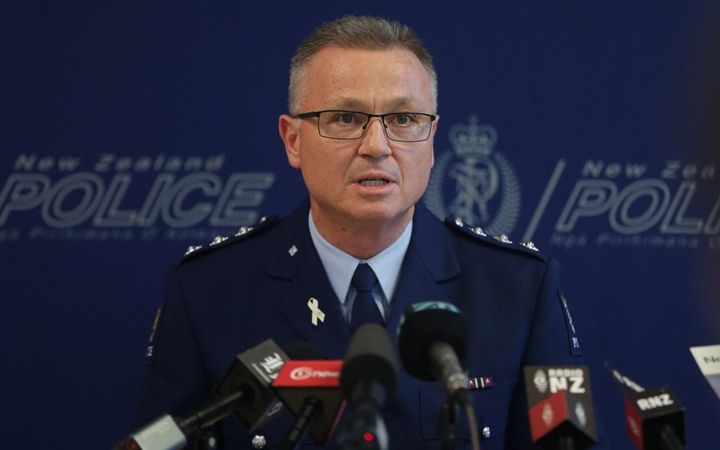 He was in a stable condition in Southland Hospital and would remain in hospital for the foreseeable future.

Mr Basham said police had found a firearm, which was "not a police-issued weapon", and were continuing to examine the scene.

He said he was not yet aware of any concerns about Mr McLean's mental health but that would be a focus of the inquiry.

"This is obviously a huge tragedy for everyone involved. We are dealing with three different families who have been affected and providing all necessary support to them," he said.

"I fully understand the shock this tragedy has caused, both within police and the wider community in Southland."

He said about 30 officers, both local and from outside the district, as well as Auckland and Christchurch forensic staff, were working on the investigation.

She said Mrs McLean had been a lovely person and a great mother.

She said she had only heard the news recently and was too shocked to speak on the matter further.

The incident has also been referred to the Independent Police Conduct Authority.

Anyone with information was urged to come forward.