The minister responsible for Immigration New Zealand, Michael Woodhouse, has temporarily stripped it of its power to deport resident immigrants. 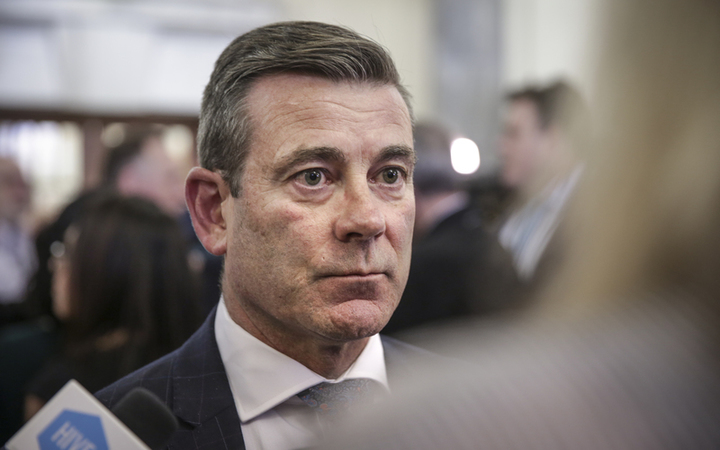 The decision comes after the department allowed Afghani immigrant Sultan Ali Abdul Ali Akbari to stay in New Zealand, despite being twice convicted for sex offending, provided he did not reoffend within the next five years.

In a statement, Mr Woodhouse said his expectations were not being met, and Immigration New Zealand's decision-making needed to be reviewed.

"It's important we take the time ... to ensure the right decisions are being made," Mr Woodhouse said.

He said he expected to restore its powers within a fortnight.

Akbari was released on parole two months ago, after being sentenced to two years in prison for five counts of indecent acts with a girl under 12 and one of the indecent assault of a woman.

The 58-year-old had previously been convicted, in 2013, of indecently assaulting a woman.

Akbari's probation conditions included undergoing counselling. He was not allowed to have contact with anyone under the age of 16, unless approved by his probation officer.

Immigration New Zealand said the risk of Akbari reoffending, and his family connections and support in New Zealand, contributed to the decision not to deport him.