Westland's Mayor says ratepayers' confidence in the management of the district council has not been undermined by multiple investigations and the resignation of the chief executive. 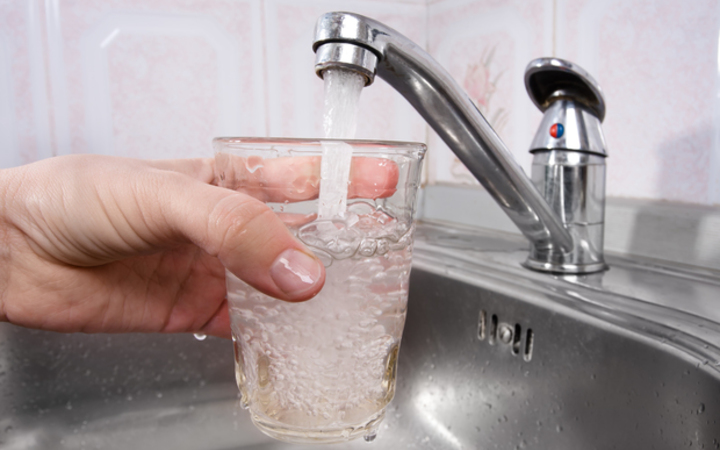 Earlier this month she was stood down pending an independent investigation into her conduct.

In March, the council announced it was reviewing all contracts issued by the assets manager, Vivek Goel, after reports a company run by an Auckland cake decorator won a contract to upgrade two of its water treatment plants.

Ms Winter alerted the Serious Fraud Office in January to Mr Goel's conduct but failed to tell the council about it, even as councillors continued to discuss the contracts, Mr Smith said.

Her suspension related to whether she failed to properly notify the council at the time, he said.

Mr Smith said the council thanked Ms Winter for her contribution over the last four-and-a-half years and wished her the best in the future.

Mr Smith said the council would be advertising for a new chief executive shortly and he believed ratepayers were comfortable with the direction the council was heading in.

"There's been a curveball thrown into the patch so to speak with the serious fraud investigation into a council staff member... You don't get it everyday but operationally the place is running very well."

Mr Smith said he did not believe the multiple investigations had undermined confidence in the council.

"Ratepayers would expect us to investigate any aspect of the council's operation where there was a concern raised, real or otherwise."

The replacement of Ms Winter would be on the agenda at the next council meeting on Thursday when councillors would decide whether to look for a 12-month or five-year appointment.