A man has been arrested after a shoot out between rival gangs near a children's playground and busy morning market in Rotorua. 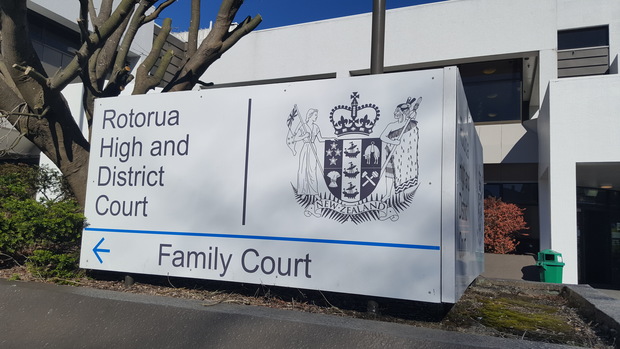 Police said shots were fired near Kuirau Park about 10am yesterday, when the area was teeming with shoppers at the weekly market.

The police then found a car which had been shot at, and the armed offenders squad searched a home and arrested a 27-year-old.

The man would appear in the Rotorua District Court tomorrow, facing firearms and disorder charges.

Detective Senior Sergeant John Wilson said it was lucky no one was hurt.

The investigation was continuing and anyone who witnessed the shooting should contact police.