Defence Minister Gerry Brownlee has hit out at North Korea describing it as having "evil intent". 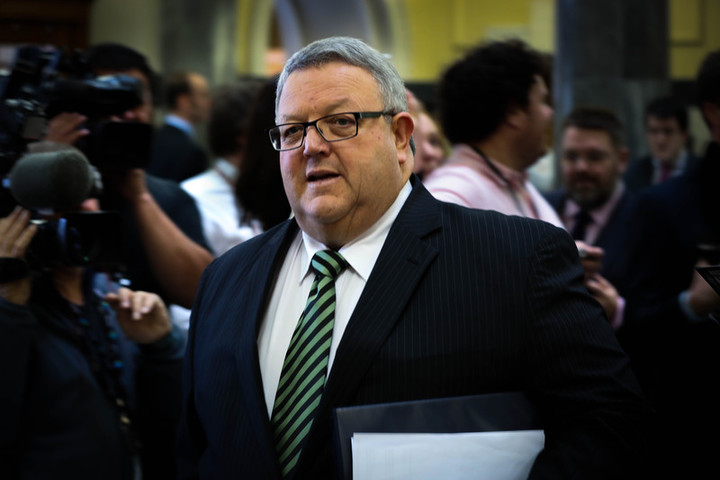 Overnight, North Korea issued a stern message to Australia, accusing the government of "blindly toeing the US line" and warning of a possible nuclear strike if it persists.

Its comments were in response to Australia's Foreign Minister, Julie Bishop, who last week said North Korea's nuclear weapons programme posed a "serious threat" to Australia unless it was stopped by the international community.

"Here you've got a leader... people know very little about his regime, but you would assume that underneath him there is a very big machinery of people who have equally evil intent...

"Sending the missles into the sea of Japan and making the various outrageous threats, including the threats overnight to Australia," he told the programme.

Asked if New Zealand could take part in a US-led action against North Korea, he said that would have to be decided at the time.

But he said sanctions and diplomacy should be tried first.

Mr Brownlee said North Korea was a rogue state, led by people with evil intent, and many people were suffering under the regime.