Hundreds of people around New Zealand have today marched against the United States President's stance on science, as part of a global movement. 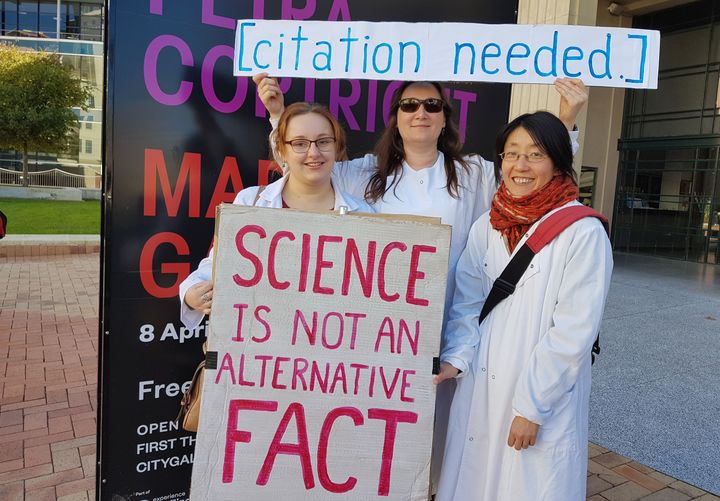 The March for Science was today held in Auckland, Palmerston North, Wellington, Christchurch and Dunedin.

More than 500 similar marches are planned around the world.

The event is prompted by what organisers perceive as anti-science initiatives from the Trump administration, including appointing a person to run the US Environmental Protect Agency, who denies humans are causing climate change.

The March for Science coincides with Earth Day and is organised by a group of scientists supported by the New Zealand Association of Science. 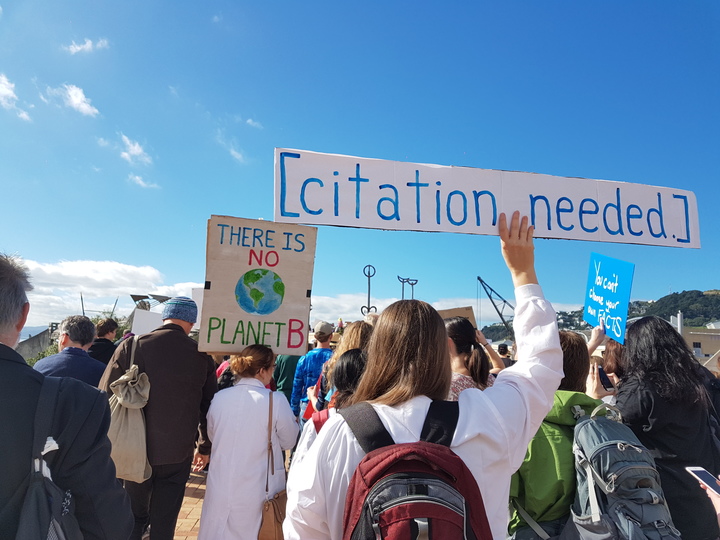 Association president Craig Stevens said the march was prompted by anti-science initiatives from the Trump administration, including putting a person in charge of the US Environmental Protect Agency who denies humans were causing climate change.

He said there were huge challenges to the legitimacy of climate science.

"That's one thing to ignore or deliberately denigrate scientific conclusions but also putting that into action by cutting funding to a number of agencies that are highly connected with ongoing research relating to climate."

Scientists were in shock, he said. 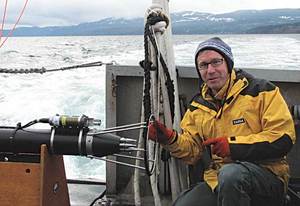 Dr Stevens said the marches were also a chance to recognise the challenge scientists face here.

"It's very clear that New Zealand does not fund science particularly well, so we need to improve support for science.

"But really one way of making that happen is for the voting public to have a better understanding of science and so they will vote for politicians that value science and then this funding will come that way."

Dr Stevens said it was important to recognise that the March for Science was not necessarily just by and for scientists.