A body found in the water near Queens Wharf in central Wellington is that of a middle-aged woman, police say. 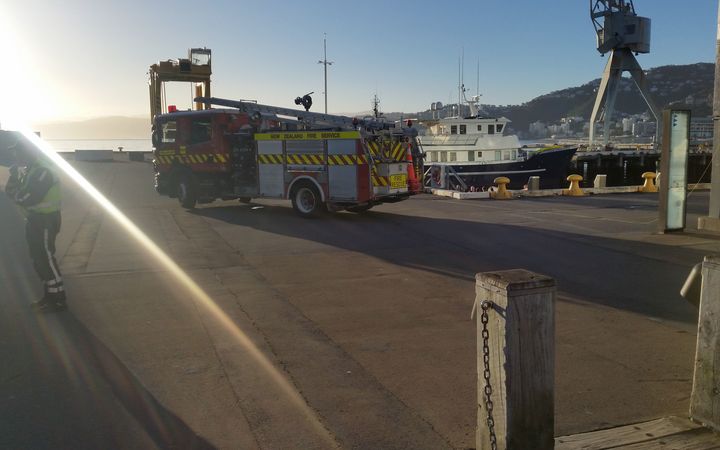 The Fire Service and police work to recover a body from the waters near Queens Wharf in Wellington. Photo: RNZ / Jacob McSweeny

Police pulled the body from the water this morning after they were notified about 6.30am.

They said there appeared to be no suspicious circumstances but at this stage her death was unexplained. 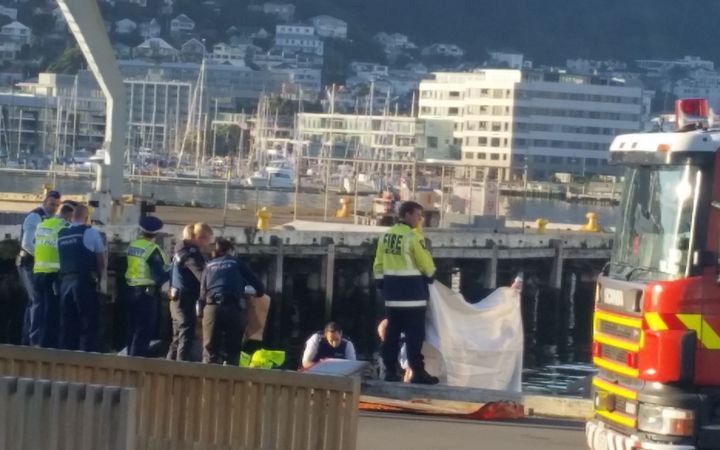