The body of a man has been found after he went swimming in the Taipo River, near Jacksons on the West Coast, late last night. 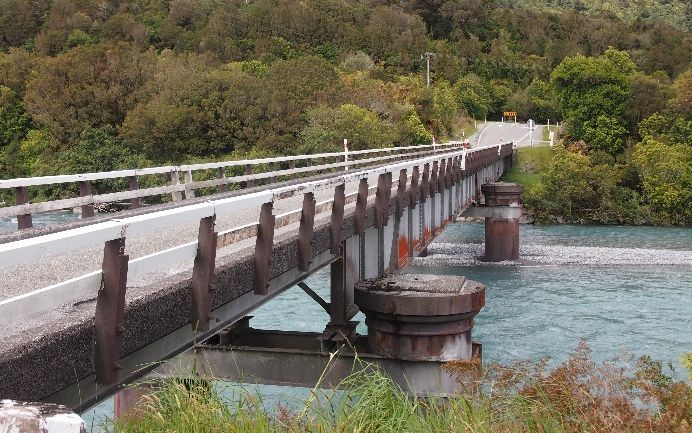 The Taipo River on the West Coast of the South Island. Photo: Institution of Professional Engineers New Zealand

Ben Gourdie, 29, was in hot pools with a group when he went into the river to cool off.

The group activated a locator beacon just before midnight when Mr Gourdie could not be found.

His body was later found in Tyco Gorge, and the death has now been referred to the Coroner.