A drop in the number of elderly being admitted to rest homes is being blamed on a push by district health boards to save money. 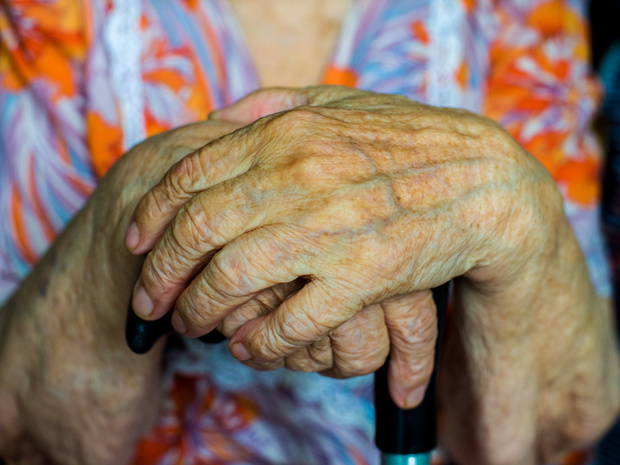 And rest homes said that was jeopardising the future of many smaller, not-for-profit facilities, which accounted for about half the sector.

The Aged Care Association, which represents 600 rest homes providing 35,000 beds, said in the final quarter of last year there was a 3.9 percent drop in admissions in the Wellington region - the largest drop in the country.

Its chief executive, Simon Wallace, said across the country numbers were down three percent which was because DHBs were "withholding" people from aged residential care.

"And for many of our members who run small rest homes, some in more rural and regional areas, this is creating a challenge.

"When your occupancy falls below 90 percent it ... it makes it really challenging for a rest home to be viable."

Rest homes said DHBs were strictly enforcing a policy to encouraged people to stay in their own homes for as long as possible.

But rest homes said if someone had been assessed as needing their care then that was where they should be.

Rest homes receive about $900 a week to care for those eligible for government subsidies, and slightly more for those needing hospital and dementia care.

But Mr Wallace said this did not reflect the true cost of providing the service.

"It includes meeting the cost of an ambulance, its includes GPs costs, it includes barometric equipment.

"We have to meet the costs of non-emergency ambulance transfers which, if you're in a rural region, can be upwards of $500-$1000 each way.

"Our last resident who came into our rest home with a driving licence and a set of keys and a car would have been 2010."

"But the funding we get does not reflect the change in acuity for residents."

Mr Pritchard said wages accounted for up to 65 percent of their costs and if occupancy fell to 85 percent they could not suddenly reduce their staff numbers.

With 93 percent occupancy that was just enough to cover their costs.

Capital Coast and Health said in a statement there had been a small reduction in the number of people being admitted to aged care.

It said it supported people remaining in their own home as that was what people told them they preferred.