A south Auckland car valet company has been ordered to pay more than $240,000 after exploiting scores of employees for at least six years. 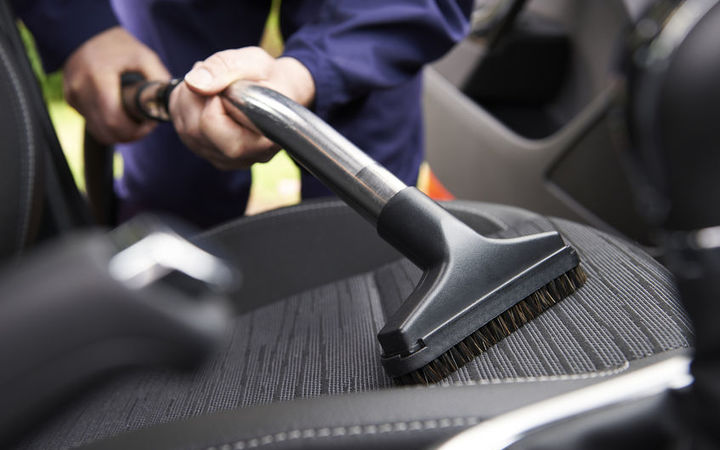 Anyone who worked for Manukau Auto Valet in the past six years can contact MBIE to find out if they're owed money. Photo: 123RF

The Labour Inspectorate says Manukau Auto Valet Ltd deprived 221 staff of their most basic employment entitlements, failing to pay at least a minimum wage, or holiday pay to people leaving the company.

Not only did the company breach the rights of the people working for it, it also attempted to gain an unfair advantage over competitors, the inspectorate said.

The Employment Relations Authority ordered the valet business to pay $96,451 in arrears to affected employees and a further $145,000 in penalties.

Director and major shareholder Dharmesh Kumar pleaded ignorance, but the authority said that was not a mitigating factor.

Anyone who worked at Manukau Auto Valet Ltd in the past six years can contact the Ministry of Business Innovation and Employment (MBIE) in case they are owed money.