Letting fees charged to tens of thousands of renters are unfair, onerous and should be borne by the landlord, tenant advocates say. 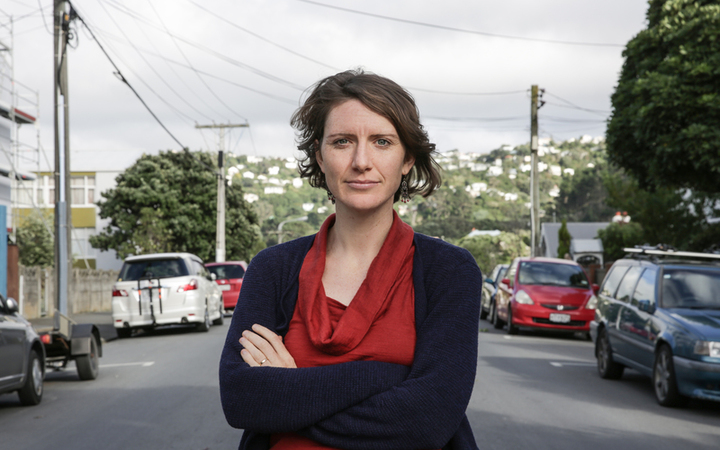 But a landlords group says stumping up a letting fee is a signal that prospective tenants really want a property, while one of the country's largest property management companies says it is the tenant who benefits from the service provided.

Under the Residential Tenancies Act, landlords who use a letting agent or property management company to rent out a house can pass on the one-off cost of the service to the new tenants.

The amount charged is commonly one week's rent plus GST, although there is no limit.

About 164,000 of the 425,000 bonds held by Tenancy Services name a property management company as the landlord - meaning a letting fee may have been charged in up to 40 percent of cases.

The fee covers the cost of advertising the property, showing prospective tenants through, and vetting and choosing applicants.

Renters United spokesperson Kate Day said all those services were for the benefit of the landlord, rather than the tenant.

"It's just one more barrier that renters in a hugely competitive market are having to face." 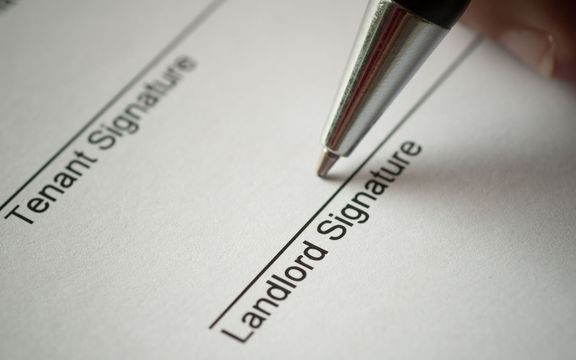 Housing Minister Nick Smith's office declined to comment on the issue and the Ministry of Business, Innovation and Employment said it had not done any recent policy work on letting fees.

Both Labour and the Green Party said that was not good enough.

"It's unfair, it's extremely onerous on renters and frankly, I don't think there's any good reason for it," Labour's housing spokesperson Phil Twyford said.

"Depending on where you are in the country and what kind of place you're renting, that could be $500 to $1000 extra you've got to find."

In overheated rental markets, renters had very little bargaining power to say no to a letting fee, Mr Twyford said.

"Letting agencies are charging tenants simply because they can."

"It's one of the costs of business, of being a landlord. There are natural costs to being in a business, and letting fees for the agency that works for the landlord is one of those costs."

However, Property Investors Federation executive officer Andrew King said the service was to the tenant most of the time, because it diminished competition for a property.

"The tenant pays a letting fee because they want to go to a property manager and only be part of a select few who are actually willing to pay the letting fee to get into a property."

In some markets where it was hard to tenant a property, the landlord paid the fee, he said.

"It all depends on who's getting the benefit."

If renters did not want to pay a letting fee or could not afford it, they could rent a house that was being let by the landlord directly, Mr King said.

Barfoot and Thompson director Kiri Thompson said tenants did receive a service for the fee they paid.

Other parts of the service, such as lodging the bond with the bond centre - which is required by law - and placing tenants' rent in the company's trust account, were for the tenant's protection, she said.

"[Renters] can try and rent privately and not pay a letting fee, but then they're not dealing with a professional and they're not quite sure what they're going to get."

However, Ms Day was not convinced a letting fee resulted in a more professional service.

"When I paid my letting fee to have the pleasure of moving into a rental property, I moved into one with mouldy walls ... and a number of other problems with the property. So I felt that that letting fee that I was paying ... really hadn't provided me any value at all."

The problems had since been fixed, but should not have existed in the first place, she said.

"[It was] taking advantage of the situation we were in when we had not much ability to choose... That was the best we could find with what we could afford."

"Scotland outlawed letting fees in 2012 and some research by the housing organisation Shelter showed that it didn't seem to contribute to rent increases."