Three foreigners in Christchurch have been charged with smuggling 5kg of MDMA, estimated to be worth $2.1 million, Customs says. 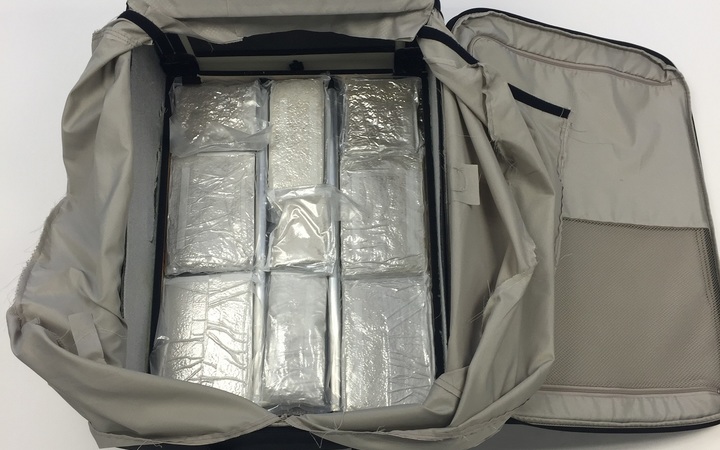 Spokesman Joe Cannon said two men and a woman aged in their 30s appeared today in the Christchurch District Court.

Mr Cannon said the trio had arrived on a flight from Europe via Singapore, when they were stopped and questioned by customs officers at Christchurch Airport.

He said X-rays of their luggage showed up inconsistencies and, on further inspection, officers found packages hidden inside the lining of one of the cases.

This was Customs' fourth arrest within a week, after a Brazilian woman was stopped at Auckland Airport last Sunday with 4.6kg of cocaine in her luggage.