Family doctors are prioritising phone calls from patients to ensure that those who are acutely unwell can get appointments the same day. 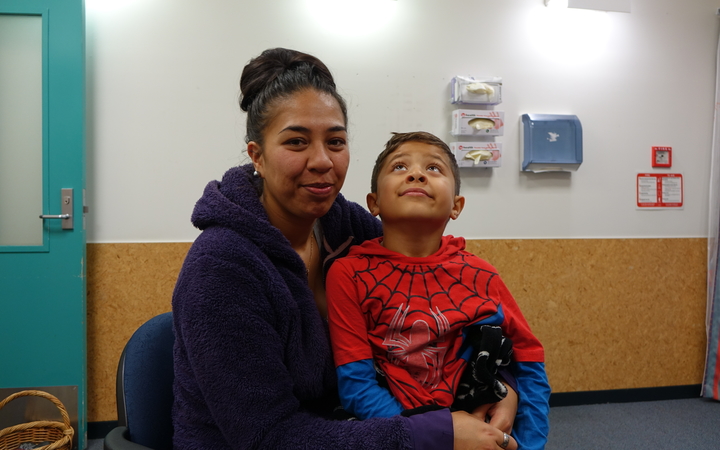 Five-year-old Royale was seen by his family doctor an hour after his mother Ayla called the practice. Photo: RNZ / Karen Brown

It's among a raft of changes being adopted by GP practices to deal with rapidly rising demand and an increasingly stretched GP workforce.

Ayla, from Paraparaumu near Wellington, says she began calling her local GP early in the morning on Monday after a sleepless night.

Five-year-old Royale had struggled to breathe and vomited during the night, and she wanted him seen.

Ayla called her GP, at Hora Te Pai, as soon as it opened on Monday and was pleased and relieved to get an appointment an hour later.

The practice is one of many around the country that have adopted a US concept known as the Health Care Home.

Among other things, these practices ensure doctors and nurses triage calls from patients seeking appointments on the day, to ensure that those who really need them can get a booking and be seen, while others are managed in other ways. 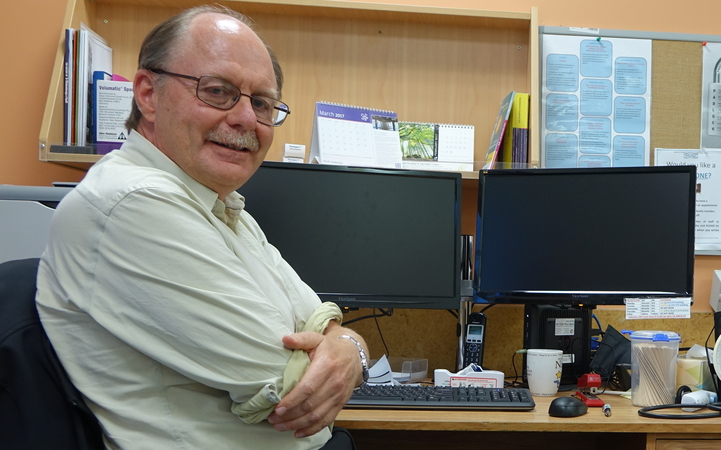 "Some people who have great health needs are not always able to order their lives, so they would sometimes miss out."

The new approach had made a huge difference. Just one patient a week now had to be sent on to another clinic, rather than a previous overflow of 15 or 16 patients a week.

And Dr Fawcett said there was no no push-back from patients. "For a long time receptionists have been put in the unenviable position of being a wall between the patient and the doctor. Now we're saying, 'The doctor will talk to you', and the patients are surprised by that."

Karori Medical Centre in Wellington gets more than 5000 calls a month and answers 93 percent of them.

But until it started using the Health Care Home concept, 330 went unanswered because staff were flat out between 4pm and 6pm.

Director and GP Jeff Lowe says that's no longer the case, and they also use email chats with patients under a secure patient portal system.

"That's more convenient for them and the outcome might be the same as if we saw them on that day."

Medical Association's GP council chair Kate Baddock said rising demand from a growing, ageing population combined with a stretched GP workforce - with many eyeing retirement - mean the changes aren't so much nice to have, as vital.

"There are new doctors coming through but there's a big gap, a generational gap, of GPs, and we need to figure out how to continue to maintain patient care."

Pinnacle Midlands Health Network led the way with the new approach, rolling it out to 15 practices.

"The NHS has almost become an entirely acute system. [Emergency departments] are overrun, the waiting times are huge and yet we are starting to see primary care, and particularly general practice, actually fail under the weight of pressure and demand that's being put upon it."

He said the the Health Care Home concept was "rewiring" the system in New Zealand but needed more financial support from the government and district health boards to succeed.