Invercargill residents are fed-up with what they say is city council misspending. 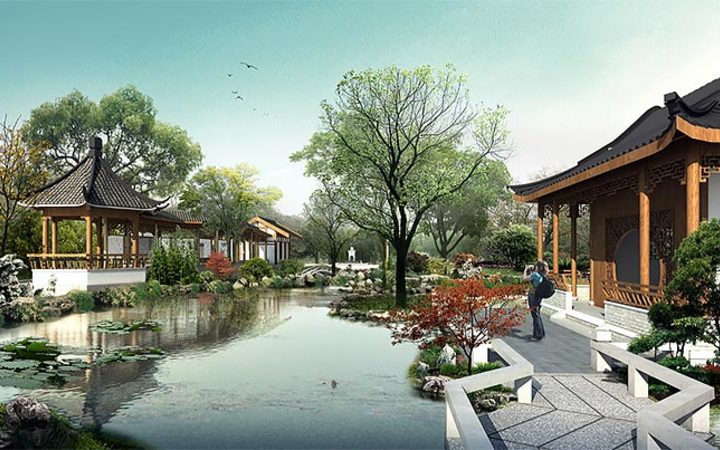 "It's just the amount of money getting spent on things like the 'unneccessaries'.

"We don't need a Chinese garden, we've already got a Japanese garden - I'm not in favour of that."

It has been five years since the last Ratepayers' Association disbanded. The new, determined group has held its first meeting.

Mr Wilkinson said he decided to re-form the group after the city's Christmas lights debacle. Council staff bought lights on a ratepayer-funded trip to China, but later found they were non-compliant and spent $250,000 last year installing new lights and decorations. 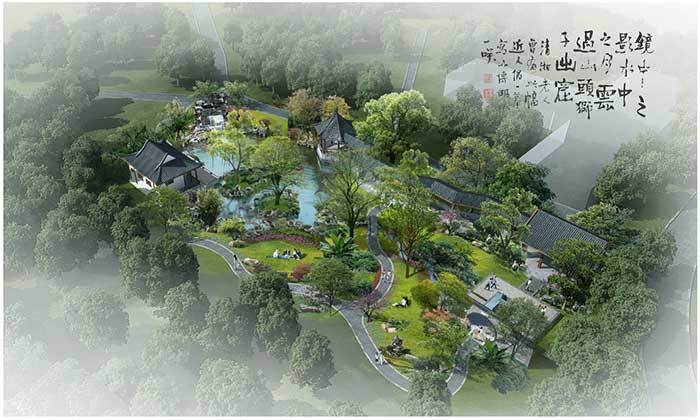 The council welcomed four new councillors in the 2016 elections. Mr Wilkinson was unsure if they would shake up the council table discussions.

The new councillors had questioned the cost of the Chinese garden, which a previous council signed off on as part of a sister-city deal.

Newly-elected Lesley Soper said they asked the council for more information on how the costs were calculated.

She was confident the council's spending priorities were on track, but was concerned about the effect of a potential 4.7 percent rate rise, which was more than double the previous year.

Ms Soper said she had told the council it needed to make more efforts to consult the community on issues.

Mayor Tim Shadbolt could not be reached, but his 2016 mayoral challenger Tom Conroy said the new councillors campaigned for change and needed time to make it happen.

He said the ratepayers group could be a force for good, as long as they did not always focus on the negative.

"I think if the council are wise they will take these people on board and treat them with respect and listen to their ideas."

Mr Wilkinson agreed his group needed to be constructive, but said it was early days as to figure out how.