The police have not ruled out foul play as they search for a missing 21-year-old Auckland woman in an area near Piha where her car was found. 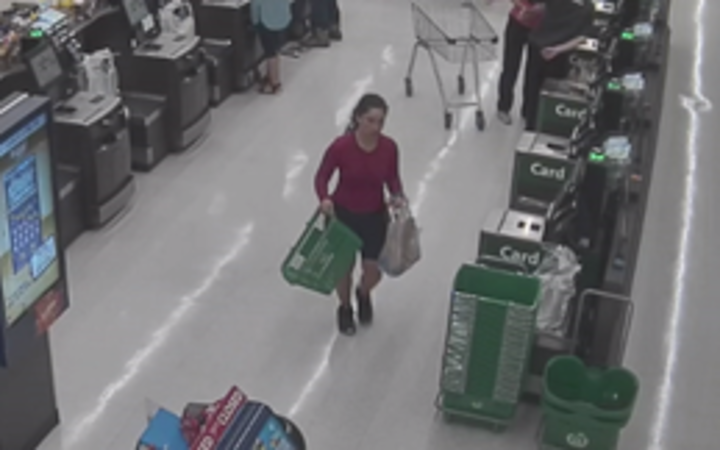 Kim Bambus was last seen in the Auckland suburb of Ponsonby on Friday morning when she told friends she was going to Piha for a run. 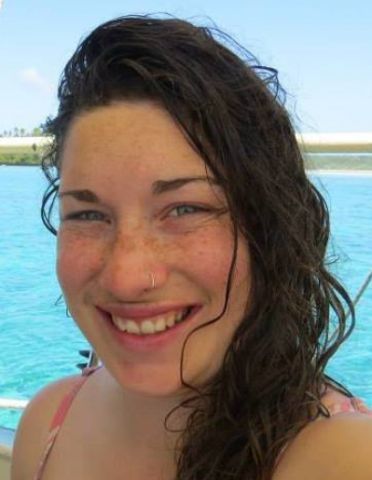 Her yellow Hyundai Getz was found parked near the entrance of Ahuahu Track on Log Race Road yesterday morning.

Detective Inspector Hayden Mander told a news conference this afternoon that police were not ruling anything out at this stage because they did not know what had happened to her.

He said that the search for Kim Bambus was yet to yield any definite leads.

"We're still keeping an open mind as to what's happened to Kim and we very much remain hopeful that she remains alive and she'll be found alive." 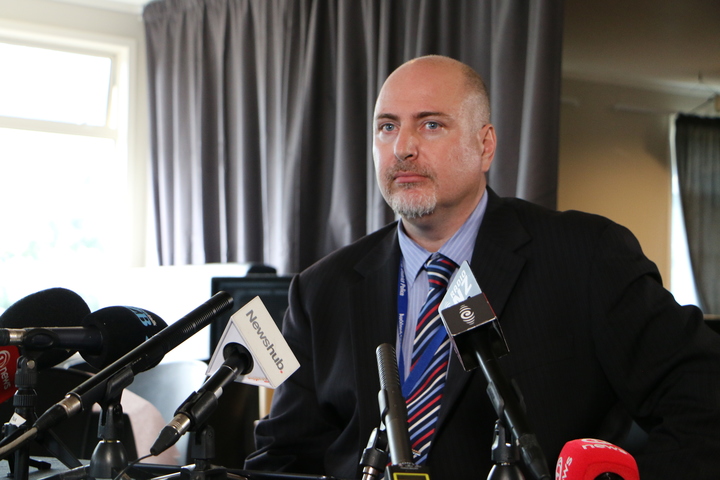 Detective Inspector Hayden Mander said the longer the search took the more concerned they were for her safety. Photo: RNZ / Eva Corlett

He said the search would continue into the evening with the police Eagle helicopter out again as well as surf life-saving crews in inflatable boats conducting shore line searches.

The search has now ended for the night and will resume at first light.

Mr Mander said her family were holding up well and had been involved in the search today.

"We've spoke to Kim's mum and dad. They're reasonably stoic at this stage and they are out there helping in the search phase.

"And her sister is also helping."

Although Mr Mander said that as time went on, concern for Ms Bambus' safety increased.

"As I understand it people have survived longer, but the longer time goes on and with the weather setting in we have greater concern for her." 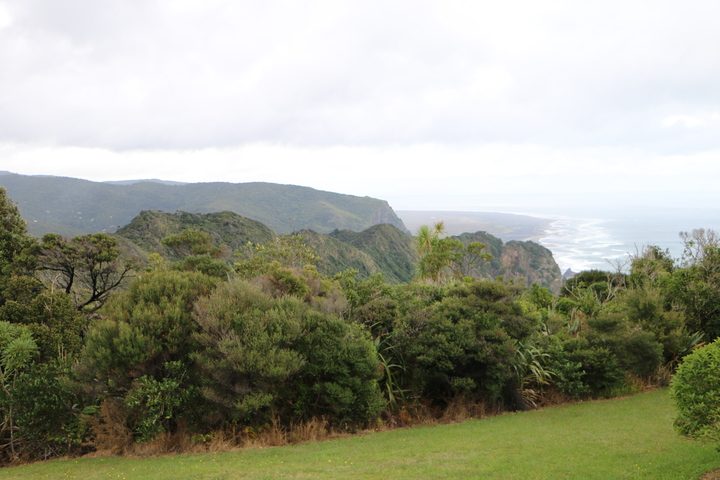 Near the top of Ahuahu Track near where the search party is based. Photo: RNZ / Eva Corlett

Mr Mander appealed for help from the public, asking any residents in the area with CCTV camera to get in touch and also any visitors to the tracks.

"We'd also like to hear from anyone who has used the walking tracks in those areas that go from Log Race Road to Karekare beach on Friday.

"There are several of these tracks and regardless of what time of day or in the evening you used those tracks, we'd like to hear from you," he said.

The president of the Auckland Tramping Club, Tony Walton, said the track was straightforward but someone could easily trip and there are gullies in the area.

Her family and friends said it was out of character for her not to be in contact. 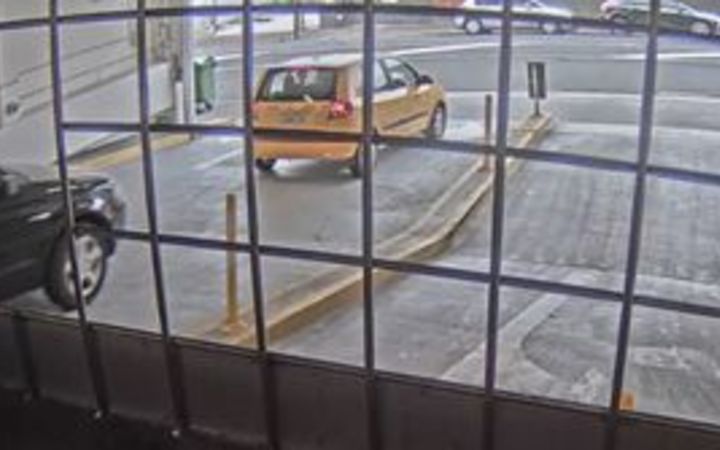