Faulty sprinklers have delayed opening one of the country's largest roading tunnel projects.

The $1.4 billion dollar Waterview Connection motorway project was to be completed next month, but has now been pushed out to two or three months' time.

The tunnel, between Point Chevalier and Mount Roskill, is a key piece of the Western Ring Route, a 48km road connecting the southwestern and northwestern motorways.

"We've had some valves that were sticking, which we've had to go back and fix. We had a control system issue with the vent fans, which meant that we have to do a bit of a software change.

"We've got quite a complex system to commission the tunnel operation system with the operating system that we use to run the wider motorway network." 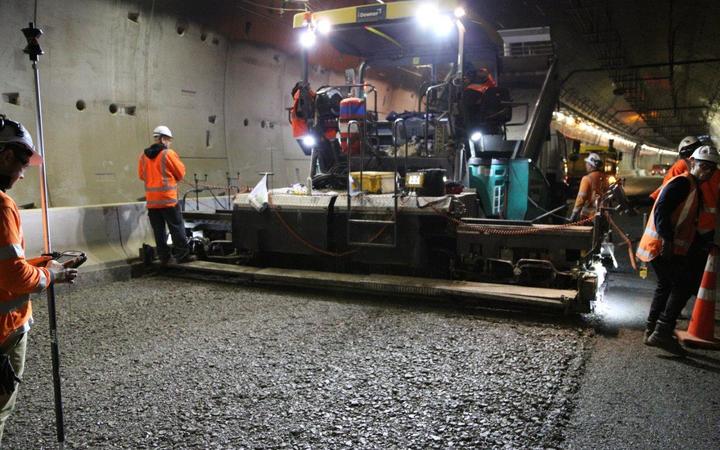 Mr Gliddon said there were a couple of hundred valves that were part of the tunnel's sprinkler system but not all of them were affected.

Mr Gliddon said the cost of the delay would not be significant.

He said tests were still being done. He could not rule out other faults arising in the meantime, causing further delays.

Short delays were not uncommon for a project of this size, he said.