Child Youth and Family (CYF) in Masterton has called in extra social workers after alarms were raised that a backlog of cases was putting families in danger. 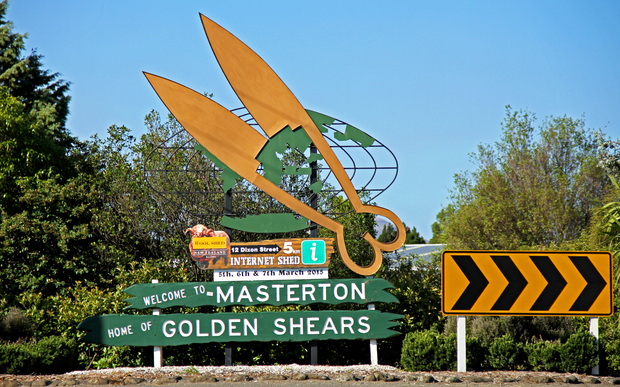 There has been a lack of social workers in Wairarapa since 10 staff left CYF. Photo: RNZ / Alexander Robertson

Lawyers have been telling the Family Court for weeks that a shortage of social workers in Wairarapa was leaving children and families in damaging and dangerous circumstances.

Now the Wairarapa Court has raised this with the Family Court's chief judge, who has, in turn, written to the Children's Commissioner and the Ministry for Social Development calling for action.

Commissioner Andrew Becroft said he took the concerns seriously and immediately referred them to CYF. 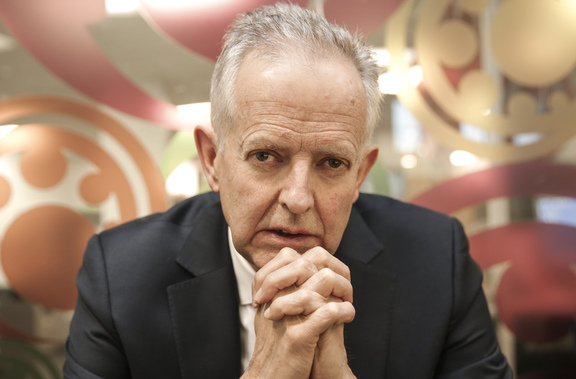 "We understand there has been immediate remedial action and a plan is in place," Judge Becroft said.

"We need to see it fast and promptly. The rights ... of children can't be affected by lack of human resources."

But CYF in Masterton is short-staffed - down to eight social workers from 12 - and has been struggling since mid-July.

"I provided reassurance ... that actually we were bringing people in from across the country to work on the priority cases, the majority of which were cases which were in the Family Court."

Local lawyer Jess Hunt said her most-delayed case involved a girl who has been waiting for a care plan since July.

And she said she was worried that CYF's fix - seconding four social workers from elsewhere while it recruited permanent staff - would not work.

"The social workers that have been coming in to help, while they're doing some basic investigations, they don't seem to be able to take cases to the next stage because everything appears to be having to go through the supervisors ... and they seem to be so overworked."

Mr Bennett said there was good record-keeping and supervisors were providing back-up for the replacement social workers.

But he said it was proving more difficult than he thought to find permanent staff, and he expected it to take up to three months to fill the positions.

"We are wanting the right people to come in to Te Oranga Tamariki."