Residents of the Karikari Peninsula in the Far North are trying to block the lease of a public reserve to a Chinese developer. 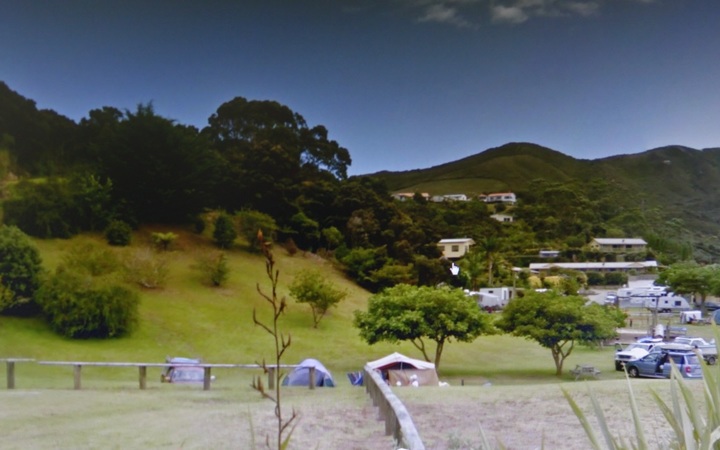 The council is considering leasing part of the Perehipe beach reserve at Whatuwhiwhi to Carrington Jade, which owns the Top Ten Holiday Park.

In return, they mowed the reserve, planted trees and provided water for the public toilets, in what the council has called a "gentleman's agreement" .

They installed a playground, low fences and powered sites for campervans and caravans.

Resident Nick Walsh said most people did not know the area was a public reserve because it was made to look like part of the holiday park.

He said the first they knew otherwise was when the council publicly notified its proposal to lease the reserve to the Holiday Park's new owners. 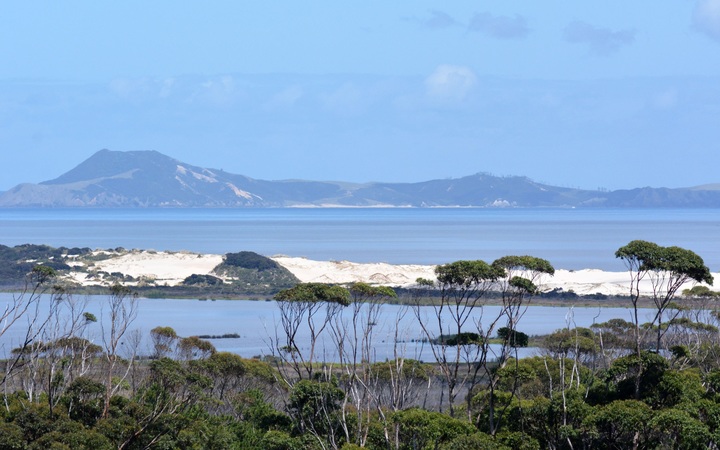 The Karikari Peninsula in the Far North. Photo: 123RF

"I know people who've been here 25 years and never knew it was a reserve. Yet in 1958 it was gazetted as a recreational reserve. It seems to have been exploited," he said.

Now people knew, there was a growing feeling it should be returned to the community, Mr Walsh said.

He and others were distributing submission forms and urging neighbours to tell the council they wanted the Perehipe Reserve back.

Who are Carrington Jade?

Carrington Jade bought the Whatuwhiwhi Holiday Park in 2015 for $3.8 million.

The Chinese parent company, Shanghai Cred, bought the massive Carrington Estate 2km down the road in 2013 for $28m and plan to turn it into New Zealand's biggest tourist resort.

It was preparing resource consent applications for the near $1bn project.

A local businessman John McMahon, said people suspected Carrington Jade might change its use from a Kiwi holiday park to worker accommodation, or an upscale mini resort to complement the Carrington Development.

He said the Holiday Park had made hundreds of thousand of dollars over the years by charging campers to use a public asset.

"Surely we can get some funding and do something for the young people out here, so they can utilise this amazing asset that's so under-utilised," Mr McMahon said.

"We could set up picnic tables, barbecues ... [by] one of the most beautiful beaches on the peninsula.

"What a great location for waka ama or paddle board clubs." 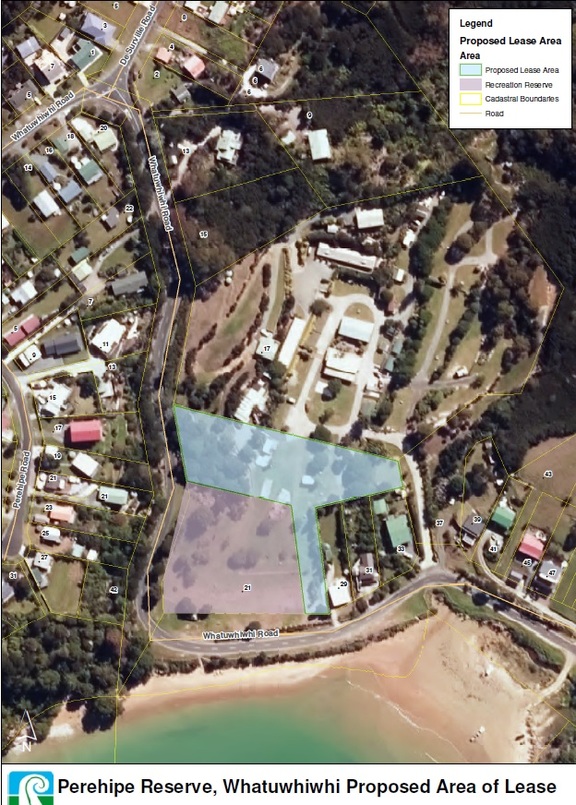 The council has given consent for the Holiday Park to change seven units into offices for five years, for a maximum of 24 staff, while the Carrington resort was expanded.

Holiday park manager Sally Shirkie said the park wanted to accommodate Kiwi campers. It was asking to lease 30 percent of the reserve.

"We have said we don't want the whole area."

Mrs Shirkie said there was no way the Holiday Park could accommodate the hundreds of workers needed for the resort expansion.

Unease over Carrington's intentions surfaced after a recent survey for the company.

A questionnaire left in some mailboxes asked, among other things, if residents owned their own homes.

Ian Burke, who runs a local Backpackers' Lodge, said the brochure did not say who wanted to know.

When he rang the Dunedin survey company and was told it was for Carrington, he binned it.

"I'm ... wondering if they're checking us out, wanting to buy up the whole peninsula," Mr Burke said.

Those who were home when the survey was delivered got a "verbal explanation" along with the survey, he said.

The company has been working with Ngati Kahu and local marae over its plans.

It has taken kaumatua on trips to Shanghai, consulted them on cultural matters and organised Te Reo lessons for company executives.

Carrington said it intended to publicise its plans for the resort closer to when the council processed the resource consents.

Mrs Shirkie said most of those who saw a model of the Kiwi-designed mega-resort were impressed with the plans.

She was embarrassed by one ratepayers' group's reaction.

"They demanded ... Jack (Hu) explain what China's one-child policy was all about," she said. " What the hell has that got to do with the Carrington development?"

Submissions on the Perehipe Reserve lease close on 18 April.