Auckland's water supply system is starting to recover after storm damage, but could still be weeks away from normal. 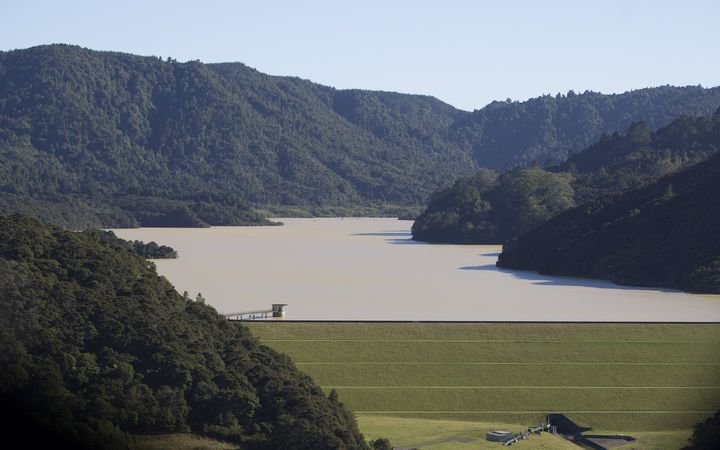 Ardmore Treatment Station was knocked back to half its processing capacity due to silt contamination from slips into the Hunua storage lakes during torrential rain a fortnight ago.

It prompted Auckland Council company WaterCare to ask Auckland residents to cut their water use by 20 litres a day.

WaterCare said the Ardmore plant was now running at two-thirds capacity but could be weeks away from normal.

The city's daily available supply is now running about 15 percent above consumption, at 460 million litres.

However, WaterCare chief executive Raveen Jaduram said Aucklanders still needed to meet the 20-litre target as the safety margin was not yet comfortable.

The silt contamination in the storage lakes was clearing slowly, but staff were manually juggling the output of a plant that usually runs like a plane on autopilot, Mr Jaduram said.

"At the moment the plane's not being flown by autopilot, it's being flown by pilots using judgement and controls, and we are gradually increasing output without destabilising all the components in the treatment plant," he said.

The estimated recovery time for the plant was on track with original estimates that it could take three to four weeks.