All Blacks security guard Adrian Gard has pleaded not guilty after a listening device was found at the team's hotel in Sydney last year. 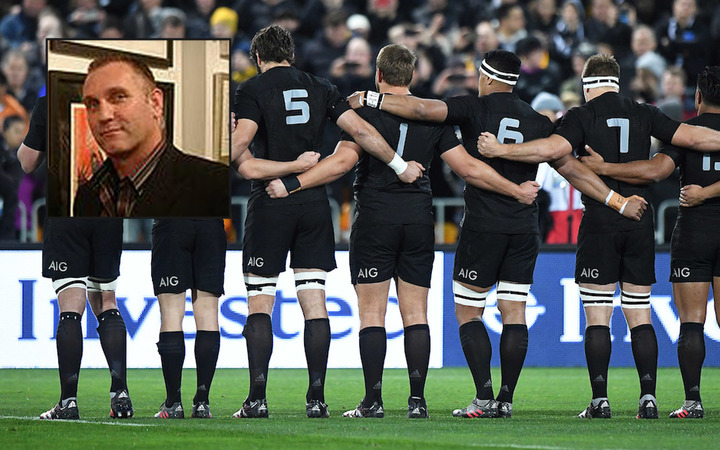 Mr Gard, 51, worked with the All Blacks for more than a decade, and has been charged by New South Wales police with public mischief after a six-month investigation into the scandal that rocked last year's Bledisloe Cup.

A listening device was found inside a chair in the team's meeting room before the opening test in Sydney in August.

Public mischief is an offence that relates to providing police with false information and carries a maximum 12-month jail term.

The All Blacks did not make the matter public until the morning of the match, five days after it was found, which angered the Wallabies camp.

All Blacks coach Steve Hansen said at the time Mr Gard was trusted and well-respected.

Mr Gard has worked as a security guard for more than 30 years and has previously been hired to protect Schapelle Corby, Oprah Winfrey and Bill Clinton.

Speaking outside court today, his lawyer, Simon Joyner, said he had requested a two-day hearing into the matter and wanted Hansen and team management to attend.

"He has participated with the police investigation and he respects the All Blacks and what they represent."

The matter will return to court on 2 May.