Researchers have developed a simple eye test that may be able to detect symptoms of concussion - and cannot be cheated by athletes wanting to get back onto the field.

If proven to work, it has the potential to change the way concussion is tested for on the sidelines. 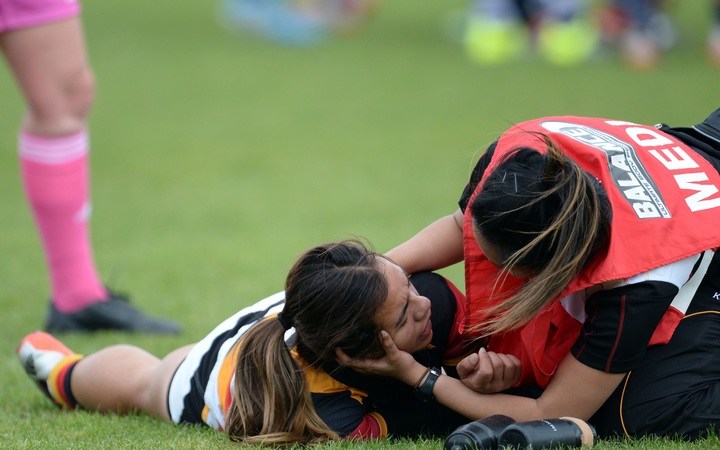 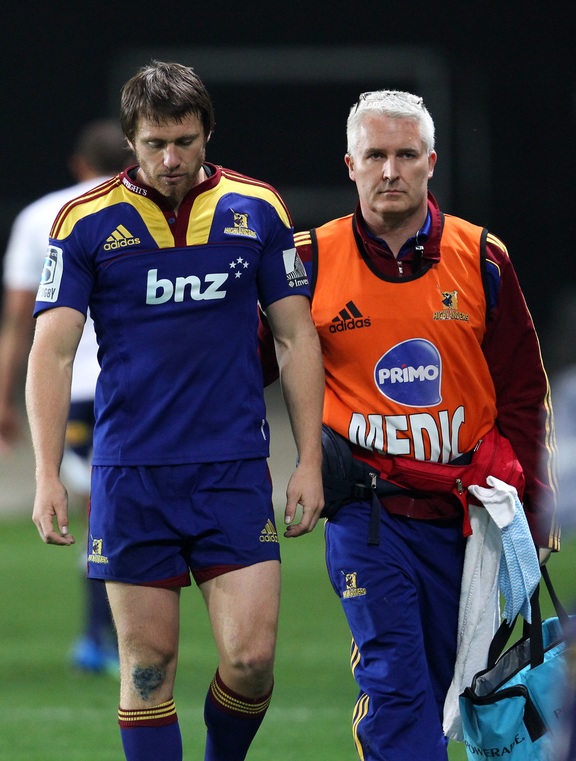 Ben Smith leaves the field after suffering a concussion during a Super Rugby match in April 2012. Photo: Photosport

According to doctors, current tests are susceptible to influence from patients who do not want to be diagnosed - like sportspeople, who want to get back on the field after a head injury.

Concussion is almost impossible to objectively diagnose. Common sideline assessments include asking patients how they feel, memory tests and balance tests - including standing on one leg and walking in a straight line.

"Potentially, the outcome can be determined by how that patient's feeling, or whether that patient really wants to be diagnosed with concussion or not," he said.

"The holy grail, really, is to find an objective test."

Over 10 years, researchers at the Australian National University (ANU) have worked on a device that measured minute changes in the response of pupils to light.

A person's visual system, which was connected to around half the brain's circuitry, was particularly vulnerable to the impacts of concussion.

The test took a matter of minutes, delivering immediate results.

While the machine was confined to a desk, researchers hoped it could be made smaller and more portable.

They hoped to expand the study, but finding people who recently suffered a concussion proved tricky.

Rachel Jaros, from the John Curtin School of Medical Research at ANU, said they were going to the most common source - those playing high-impact sport - in the hope they could be tested if injured.