It is surprising the US Embassy refuses to lift diplomatic immunity for a diplomat involved in an incident in Lower Hutt, an international law expert says. 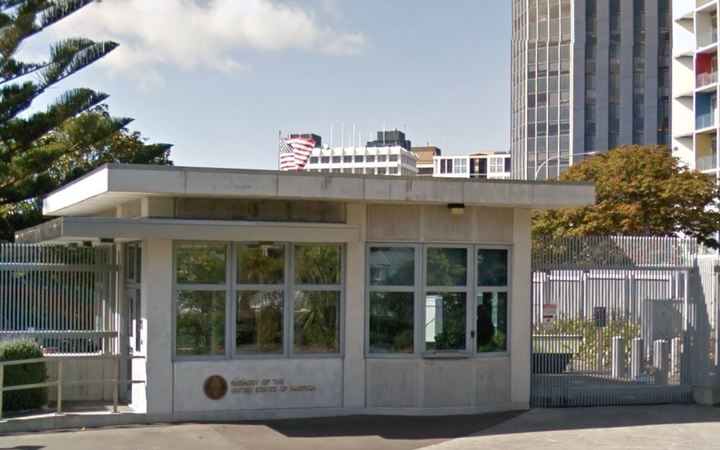 The man is reported to have left a house in the early hours of the morning with a broken nose and black eye.

Police say the man left the Tirohanga property early last Sunday before they arrived. Officers had been unable to speak to him because diplomatic immunity was invoked.

They said they were working with the Ministry of Foreign Affairs and Trade, which asked the US to waive immunity on Monday.

When that was refused yesterday, the ministry requested the man be removed from New Zealand. It was still waiting for a response.

Waikato University Law professor Alexander Gillespie said the decision to retain diplomatic immunity was likely made in Washington and could be a blanket rule.

The US State Department refused to comment, but said it took the matter seriously and was communicating with New Zealand authorities.

Prof Gillespie said while the US assessed how serious the incident was, all police could do was investigate. They would be unable to lay charges.

"The thing I'm surprised about is that they are a friend, we've got a good relationship with this country, and normally the practice with countries that have good relationships tends to be to waive immunity rather than insist on strict immunity."

Prof Gillespie said it may take some time for the US to look into the situation and make a decision.

In a statement, the US Embassy said any allegations of wrongdoing were always fully investigated.

"As a matter of policy, we do not comment on the specifics of matters under investigation," a spokesperson said in a statement.

"We take seriously any suggestion that our staff have fallen short of the high standards of conduct expected of US government personnel."

New Zealand police said they were still investigating the incident.

MFAT said it was clear with all diplomatic missions that it expected foreign diplomats to abide by New Zealand law - and to waive immunity, should the ministry request it, if there were allegations of serious crimes.

A serious crime was considered to be an offence for which the penalty was a term of imprisonment of one year or more.

The ministry implemented the same policy for its staff strictly, "but cannot compel other states to waive immunity", it said.