Permanent residency has been granted to a Filipino man living in Auckland who was ordered by a US court to pay $35 million for internet piracy. 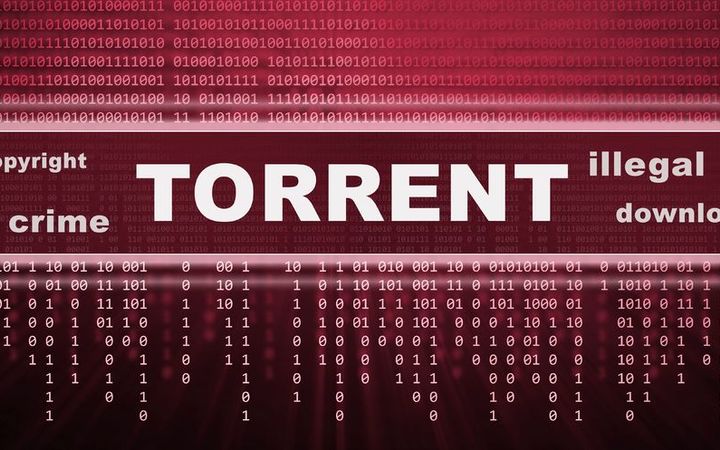 Vonn Ryan Motomal, who is in his 20s, came to New Zealand in 2013 as a student at the failed private college, International Academy of New Zealand (IANZ), and ended up running its online marketing.

He set up more than 90 pirate sites streaming TV and movies from the Phillipines' biggest entertainment conglomerate ABS-CBN.

A court in Florida ordered $35m in damages in December 2014 for infringing copyrights and trademarks.

ABS-CBN network reached a private settlement with Mr Motomal at the end of 2014, but the case was never reported in this country.

During this time, Mr Motomal had a resident's class visa, and in September 2016, Immigration New Zealand granted him permanent residency.

"I talked to my lawyer in the US and he said it will not affect [residency] because it's just a civil case," Mr Motomal said.

The Immigration Act says a person will not meet character requirements for residency if they fail to declare anything that is deemed relevant. It puts the onus on the applicant to do this. Immigration New Zealand has refused to comment on his case for privacy reasons.

Mr Motomal said all he had been doing was streaming shows already copied on to YouTube.

"When I moved to New Zealand I missed the Filipino TV shows back home so I started doing it."

He said he was sorry about the internet piracy and would not do it again.

"I learned from my mistakes. It's quite miserable in my life when the news was posted in the newspaper back home. I can't sleep."

Mr Motomal said he paid a sum to ABS-CBN as part of the settlement but declined to say how much. All the pirated domains were transferred to them.

He said he made about $10,000 a year from the piracy, and laughed off any suggestion he was wealthy.

The scale of the damages award against him may not be a guide to the sites' profitability. An Oregan man, sued over similar infringements, was ordered to pay $US10m though it appeared the sites had hardly any traffic.

ABS-CBN was seeking the maximum statutory damages of $US150,000 for each infringement and $US2m if a counterfeit trademark was used.

The case also raises questions about the New Zealand Qualifications Authority, which is supposed to check out senior managers and controlling shareholders at private schools.

Mr Motomal said he maintained the website for International Academy of New Zealand but records show he was its electronic marketing manager from late 2013 to early 2015.

He was influential in marketing it online in the Philippines and India, the source of most of its students and was on its local advisory committee.

NZQA began investigating the school in 2014 but said it had no knowledge of Mr Motomal in the US justice system.

Mr Motomal said he had recently sold his computer business and was now a freelance website developer.