A woman and an infant died in an early morning house fire near Taupō, and three others were flown to hospital. 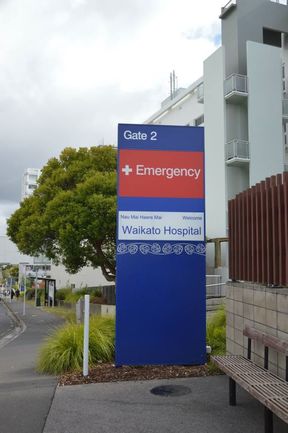 The house was well ablaze when the first fire trucks arrived at the house, on a dairy farm on State Highway 5 in Rangataiki.

Area Commander Graham Fuller said the first crew to respond could see the fire from kilometres away.

The house was engulfed in flames. The fire had to be fought from the outside before there was a chance of going in.

A report would go to the Coroner, Mr Fuller said.

Police would not speculate on the cause of the blaze, but the Fire Service said earlier it was not being treated as suspicious.

Fire Service spokesperson Scott Osmond there were two houses on the property. About 20 firefighters battled the blaze.

"We responded appliances from Taupō immediately, it's actually about 40km east of Taupō ... so it took them over 30 minutes to get there," Mr Osmond said.

Police confirmed an infant and a woman died in the fire. 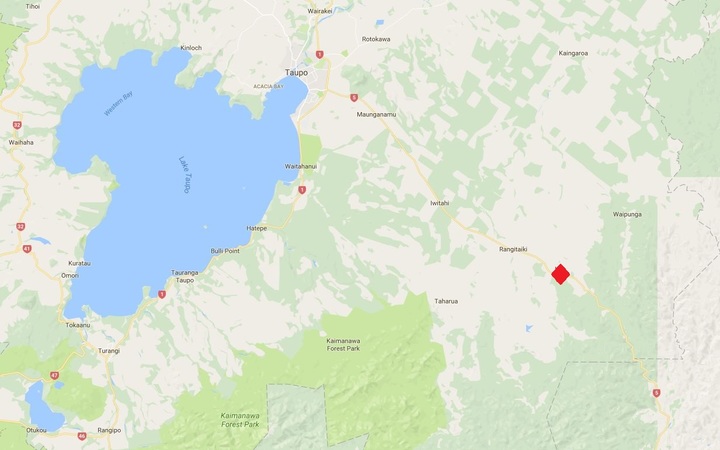 The fire was on a property on State Highway 5, the Napier-Taupo Road. Photo: Screenshot / GoogleMaps

One man was critically ill in intensive care. Another man had since been discharged. A woman would likely be discharged later today.

Rangitaiki Tavern owner Marion Klaus she saw the helicopter and the lights of the emergency vehicles this morning.

She said it was a small, but close-knit community.