Two women took their bound and hooded victim to a remote road north of Auckland not for the view, but to see her draw her last breath, the Crown says. 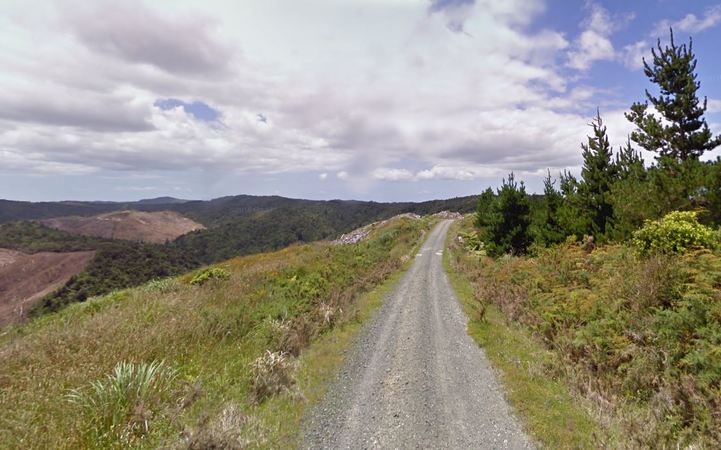 The Crown has closed its case against Nicola Jones, Julie-Anne Torrance, Michelle Blom and Cameron Hakeke, who face charges relating to kidnapping a woman on two separate occasions.

Crown prosecutor Brian Dickey said the 19-year-old victim had been abducted, beaten, sexually violated, bound and blindfolded before being driven to a road in the Dome Valley bush, north of Auckland.

There she was throttled, an attempt to break her neck was made and she was hit in the head with a hammer up to ten times before being left for dead.

"They were not there to enjoy the view, it was night time," Mr Dickey said in court.

"They were not there to go camping or hunting or the other activities which the locals have referred to that people go to that part of Conical Peak Road to do. Those two women were there to see the victim draw her last breath."

Wayne Blackett has admitted a charge of attempted murder but Mr Dickey said Ms Jones and Ms Torrance were also there and actively encouraged Blackett. They laughed and egged Blackett on, he said.

"When they get to Dome Valley she hears what it is that Julie has got to say which is: 'This is the part where you're going to die and I'm going to watch and enjoy every minute of it.'"

Mr Dickey told the jurors they could find Julie-Anne Torrance and Nicola Jones guilty of attempted murder too.

He then took the jurors through what the Crown said happened the previous night, when Ms Jones spotted the victim on Auckland's Karangahape Rd and forced her into a car with Ms Torrance, Michelle Blom and another woman, Jaclyn Keates.

Mr Dickey said the attack was fuelled by Ms Jones' desire for revenge, believing the victim had slept with her boyfriend.

"We also know that they've smoked and consumed a fair bit of meth and that hasn't helped - she is driven by hatred and high on meth."

The women assaulted the victim before driving her back to Ms Blom's West Auckland home, where her hair was cut and she was beaten with a cricket bat and cricket wickets.

Torrance and Jones have admitted using weapons against the victim but both deny sexually violating her.

Mr Dickey also referred to a previous kidnapping of the victim that happened two weeks before the Dome Valley incident.

Cameron Hakeke initially sent a series of text messages, pretending to be a friend to the victim, Mr Dickey said.

"Hakeke is luring the victim to his address under the pretence of a drug deal which is never going down, but he is setting her up for the capture of Jones and Torrance."

Once there the victim was tasered and had her hair cut off.

Mr Dickey said the victim's evidence had been largely corroborated by other witnesses. He said guilty pleas by Blackett to the charge of attempted murder had also confirmed her version of events.

Today the jurors will hear closing addresses from the defence.

Nicola Jones: Threatening to kill, assault with a taser, sexual violation, attempted murder, and injured the victim by stomping on her hand and breaking her finger.

Julie-Ann Torrance: Assault with a pair of scissors, sexual violation, attempted murder, and injured the victim by stomping on her hand and breaking her finger.

Michelle Blom: Kidnapping, sexual violation, assault with a cricket wicket, assault with a pair of scissors and injured the victim by stomping on her hand and breaking her finger