A new kind of methamphetamine has been discovered smuggled into the country disguised as dishwashing liquid, police say. 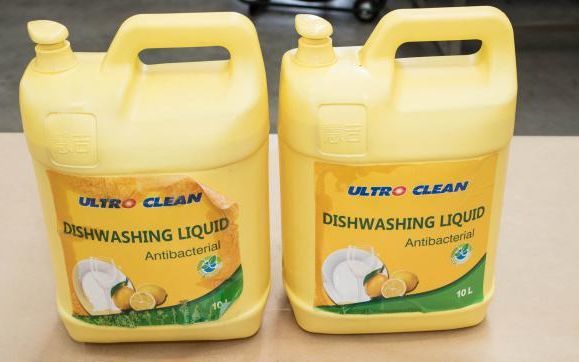 Four people would appear in court today on charges relating to supplying and manufacturing the drug, police said.

"It is alleged that a cargo consignment labelled as dishwashing liquid and containing an estimated 160 litres of t-boc methamphetamine was imported from Hong Kong on 28 January 2017." 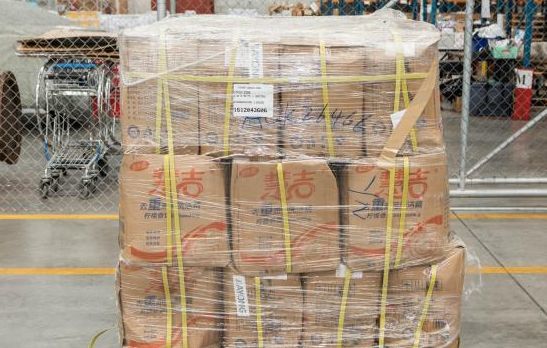 Police estimated the 160 litres of t-boc meth would convert into about 120kg for supply. Photo: Supplied / New Zealand Police

The police said this form of the drug was chemically masked to prevent it being detected, and it could then be processed back into a form for supply.

It was believed to be the first time it had been seized in New Zealand.

Police estimated taking this amount of methamphetamine off the streets would reduce the drug harm otherwise caused to the community by $148 million.

The investigation was ongoing.