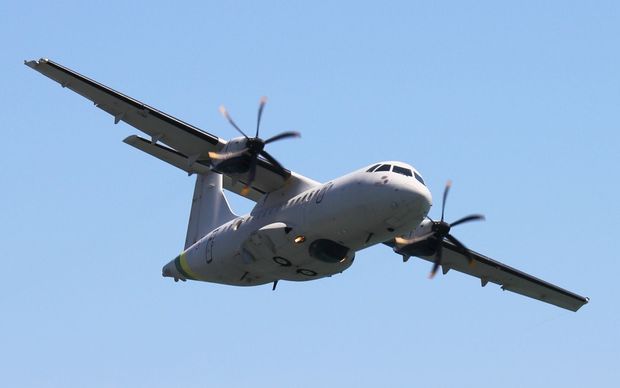 The authortiy (CAA) has now launched a series of seminars around the country to make sure pilots take steps to avoid the tragedies fuel problems can cause.

The most dramatic disaster caused by a fuel shortage was last November's crash in Colombia, which killed most members of a Brazilian football team.

CAA safety adviser Carlton Campbell said that was a rare event for civil aviation but similar smaller scale versions were all too common in agricultural and recreational aviation.

"Statistics from the year 2000 to 2016 show that starvation, exhaustion or contamination of fuel account for 40 percent of engine failure issues," he said.

The CAA said running out of fuel might sound like an elementary mistake for a pilot but it was possible, with pilots measuring fuel with the wrong dipstick or leaving the plane parked on an angle so the fuel measurement was incorrect.

Fuel could also leak from the aircraft.

In a 2014 New Zealand incident, a BK117 helicopter with four people on board had plenty of fuel in its tank, but it did not flow through to its engines, causing them to stop working in mid-air.

Injury was avoided after a successful emergency landing but the Transport Accident Investigation Commission was scathing about the level of training the pilot had, and the oversight his employer had.

Former head of Aviation New Zealand Irene King said she had come across fuel problems often in her career.

Now an independent commentator, she pointed to another problem besides pilot error.

"Fuel contamination was a big problem because a lot of the storage tanks were not at the same standard as you would expect in normal commercial jet operations," she said.

"Perhaps it has got corrosion or some other form of contaminatiion such as water which would cause significant blockages."

"It is of concern when there is sufficient fuel on board but it is not available to the engines," Mr Burfoot said.

"There is never just one factor that causes an accident.

"We have talked about human factors here, sometimes technical as well - it is the interface between the pilot and the machine.

"In some cases the pilot may not be so familiar with the fuel management systems on board, so there is never just one cause."

Irene King said standards had improved in recent years, but more work needed to be done.