Police have arrested and charged a 28-year-old man with the murder of a Levin man whose remains were discovered in the foothills of the Tararua Ranges. 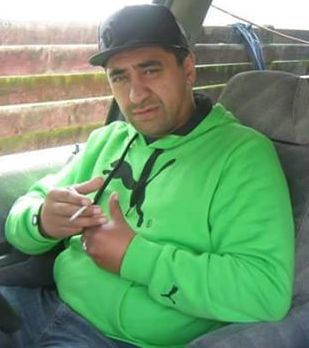 Palmiro MacDonald's disappearance was the subject of a year-long investigation, after he went missing in March last year.

His remains were discovered in a bush gully in the Mangahao Dam area in October.

Detective Senior Sergeant Paul Baskett said police were glad they had been able to bring someone to account after an extensive and complex investigation.

He said he hoped the arrest would bring some peace to Mr MacDonald's friends and family.

A 28-year-old man will appear in the Palmerston North District Court this afternoon.