Thieves have stolen more than a dozen donated bikes from a south Auckland primary school - the second time bikes from the school's fleet have been taken. 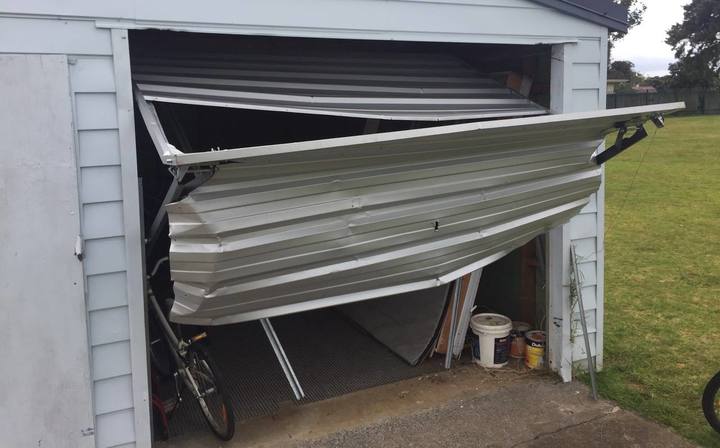 Thieves broke into a garage where the fleet of bicycles was stored. Photo: Facebook / Daniel Cork

The bicycles, which had been donated by the Bikes in Schools programme, were taken from a locked garage at decile 1 Nga Iwi School in Mangere.

Teau 'Mr T' Aiturau, who teaches bike skills at Nga Iwi, said about 20 of the 30 bikes donated by the programme were stolen over the weekend. Seven had been recovered.

Members of the school community posting on social media said it was the second time bikes had been taken.

"Gutted for them. I think this is the second time this year," one person said.

Another said the school community would be "absolutely gutted".

"Yet again the kids miss out on something they really cherish. If only the people that stole the bikes realised how much joy the kids got from riding bikes."

Nga Iwi School was the first Auckland school to receive bicycles from Bikes in Schools, which has been introduced in dozens of schools around the country. 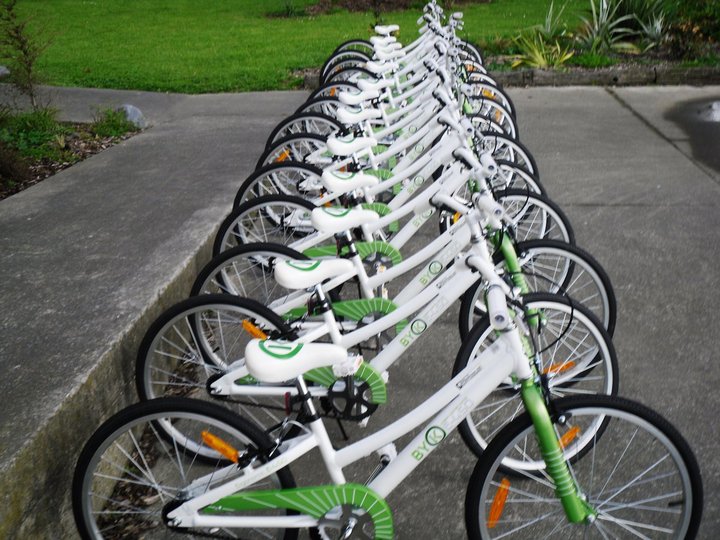