Countdown has removed a brand of free-range eggs from its shelves following claims that many are in fact cage-laid eggs. 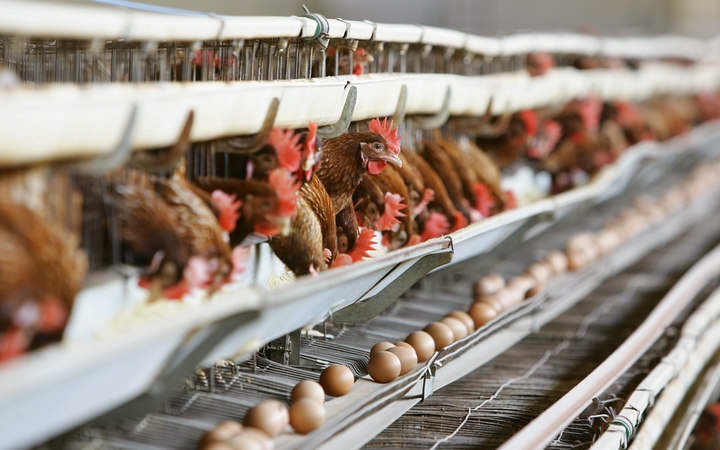 A file photo of caged hens: Countdown removed a brand of eggs labelled free-range because of claims many were cage-laid. Photo: AFP

The Serious Fraud Office is investigating the allegations but cannot say how long its inquiries will take. 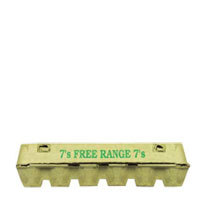 An investigation by website Newsroom concluded that millions of Palace Poultry eggs labelled as free-range and sold at Countdown stores before this year were likely to have been falsely marketed as free-range.

The supermarket chain said it had removed all Palace Poultry products from its shelves and informed the company.

It said the poultry company was audited by the Ministry for Primary Industries, which listed its current status as active, meaning it has met all the criteria required of a free-range egg supplier.

The company does not supply any of Countdown's home brands, nor the rival supermarket chain Foodstuffs.

The owner of a company which supplied Palace Poultry with cage-laid eggs said he did not know they may have been marketed as free-range.

Free-range egg pioneer Rob Darby said the regulations governing the industry were too loose and should be tightened.

Mr Darby, who has been farming free-range chickens since the 1980s, told Afternoons with Jesse Mulligan the industry could not agree on a standard.

"Everyone is expecting the Ministry of Primary Industries to be auditing to the standards, but the standards are so loose that it's a difficult one to audit to.

"There is no reason really to not have a set standard ... but unfortunately the industry hasn't really accommodated that."

Egg stamping on the way

Mr Darby said he adhered to organic standards because they were much more stringent.

"[It] identifies the farm, identifies the production type - but it's important however that that's done on the farm itself, not at the point of packing."

Mr Brooks said the cost of egg stamping was an issue, particulary for smaller producers.