Murray Ball, the creator of one of New Zealand's most beloved cartoons, Footrot Flats, has died. 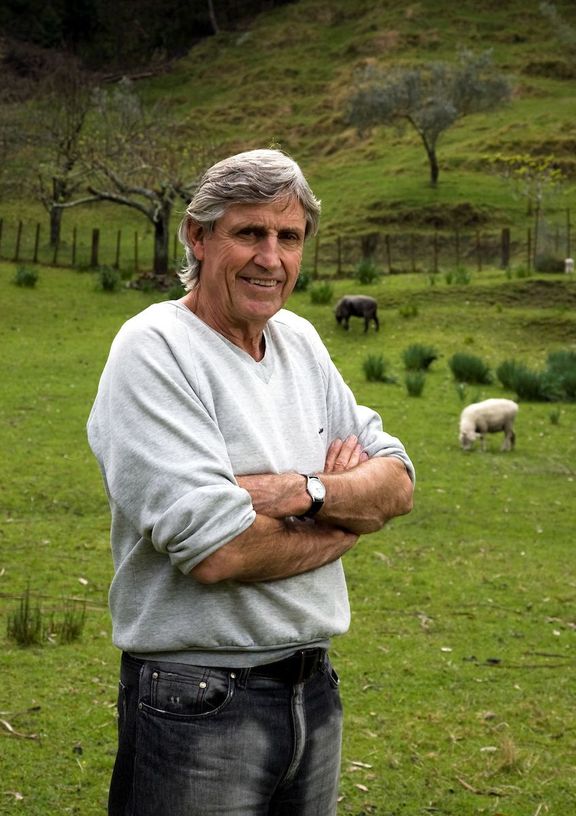 Born in Feilding in 1939, Mr Ball became one of New Zealand's most successful cartoonists.

His widow, Pam Ball, said he died at home at 11.30am today , surrounded by family.

"[He was a] wonderful, wonderful man and we're all feeling very sad. It was extremely sad to see him go but he's looking very peaceful now," Mrs Ball said.

Their three children and grandchildren are all at the family home, as well as Murray's brother Barry and close friends, she said.

"We were all here as he actually passed away."

The couple were married for 53 years and she said they have been together pretty much every day in that time.

"It's just a huge loss to me, I just can't bear the thought of it really but there it is, he's not suffering anymore."

Mrs Ball said he had alzheimers for the last eight years, and the last three years have been very difficult for him and the family.

She said her husband leaves behind a big legacy.

Funeral arrangements are still to be made. 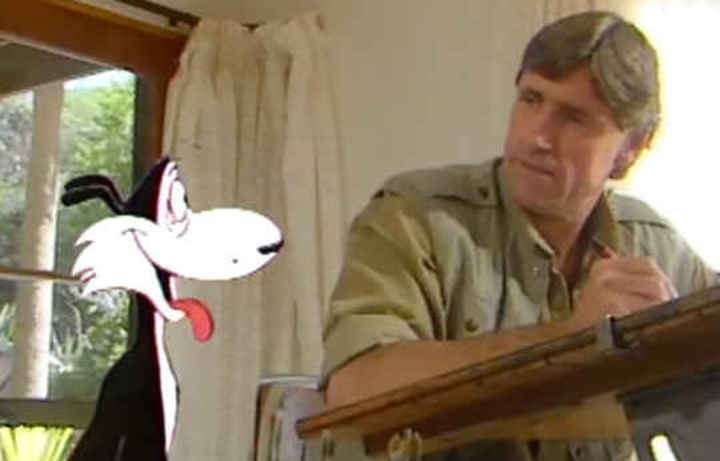 Mr Ball was educated in New Zealand and Australia before his parents moved the family to South Africa. There he took up athletics, becoming a junior pole-vault record-holder and later playing rugby for Transvaal province.

When he returned to New Zealand, he became a Junior All Black and was a triallist for the All Blacks. But his politics led him in another direction - having grown up in South Africa, he had developed a deep loathing for apartheid and when the controversial 1981 Springbok tour of New Zealand took place he was a leading protestor against it.

Mr Ball took up cartooning when he was working as a reporter on The Manawatu Times, later moving to The Dominion in Wellington and then to Britain, where he worked for Punch and the Labour Weekly.

It was while he was in Britain that he created Stanley the Paleolithic Hero and Bruce the Barbarian.

Footrot Flats was developed when he returned to New Zealand, to a farm near Gisborne. It first appeared in 1976 and became a colossal success, set on a mythical New Zealand farm and focusing on the adventures of an always optimistic farm dog, his owner Wallace, or Wal, Footrot and various family members, neighbours, and animals.

The characters, especially The Dog, became known to millions as the strip was syndicated around the world and even spun off into a 1986 animated movie and a stage musical.

But in 1994 Murray Ball stopped drawing the cartoon strip, shocking its many fans. He said the radical changes of the fourth Labour government had destroyed the country he loved and he felt he was portraying a lie about the farming life that was being crushed by the new economics.

Footrot Flats was repeated in newspapers for years after Mr Ball had stopped drawing the daily comic strip and appeared in more than a score of books, and was used to publicise issues such as how to vote under the MMP system. But the great question of Footrot Flats was never answered - even 24 years after he stopped drawing him, Mr Ball would not say what The Dog's name was.

Murray Ball was made an Officer of the New Zealand Order of Merit in 2012.