The Transport Ministry has revealed how a former manager created fake companies to defraud it of more than $700,000 over five years. 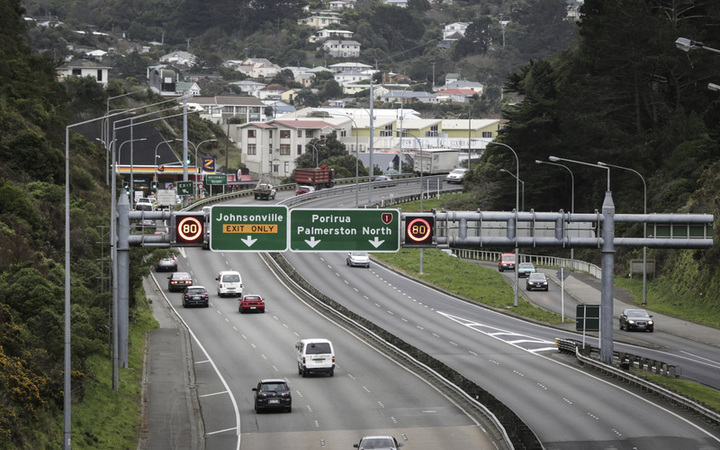 Joanne Harrison was jailed for three years and seven months last month after using what the ministry describes as lies and sophisticated explanations to cover her tracks.

Harrison used invoices to pay entities linked to her between 2012 and 2016.

The ministry has now released documents detailing her fraud because it said it wanted to be as open as possible.

It said Harrison created a web of deception by giving gifts to co-workers and senior managers, creating the impression she was a caring supportive colleague.

It described a "deep sense of betrayal" that has been left behind.

"At the time she was defrauding her employer, she was also driving positive change at the ministry," its victim impact statement said.

"Harrison's outward passion and commitment to the ministry made it appear inconceivable to her colleagues she could be defrauding them."

Ministry chief executive Peter Mersi said the case showed up deficiencies in its contracting and screening.

"The review of our employment screening processes found these had fallen behind best practice, and need to be updated," he said.

"The ministry accepts these recommendations, and is determining how best to implement them."

The Ministry of Transport has an annual budget of $33 million and employs more than 130 people.

However, he said the offending was premeditated and calculated and noted she had been convicted for similar offences before.

"I am taking your remorse at face value. I hope you are genuine and that you use your time in prison constructively."