A woman living in a Wellington flat with rats in the walls says the Prime Minister's view that soaring rental prices are a sign of "success" is stupid and ridiculous.

A social housing provider said the shortage in the capital was the worst it had been. 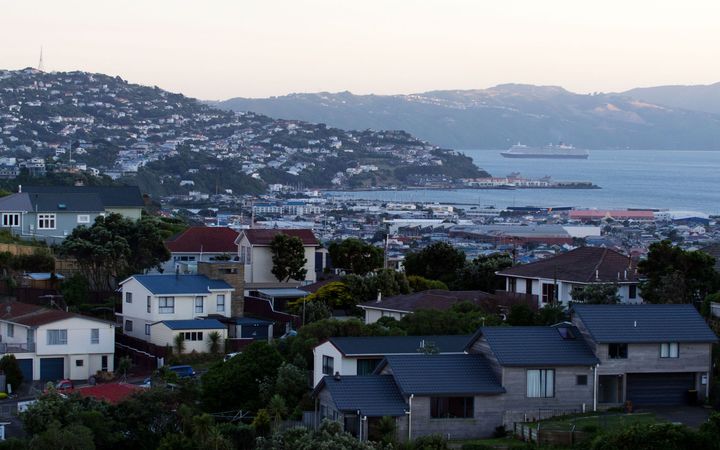 Yet Prime Minister Bill English remains steadfast that there is no housing crisis.

Rental prices shot up 7 percent last year in Wellington to a median of $480 a week. At the same time, the number of properties available for rent plunged. 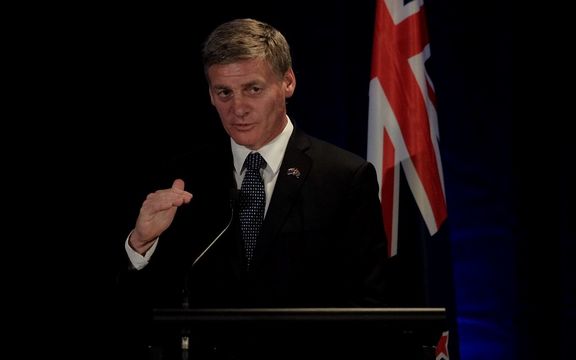 When asked if he was concerned that a queue of prospective renters lined up outside a flat in Wellington at the weekend, Mr English said the heated Wellington rental market was a "problem of success".

The rental squeeze was a concern for people looking for accommodation in the capital, but he believed the Wellington City Council understood the problem, he said.

"I hope they [the council] are working hard to enable the development that's needed," he said.

"Wellington hasn't experienced pressure on its housing market for quite a long time. And as long as they respond quickly, they'll be able to deal with it."

Mr English maintained housing was not as big an issue as some said.

"No, I don't think there's a housing crisis".

A renter from the suburb of Brooklyn said she, her partner and their newborn baby live in a house with rats in the walls.

She said it was covered in black mould when they moved in.

They could not afford something better so were reluctantly renewing their lease. 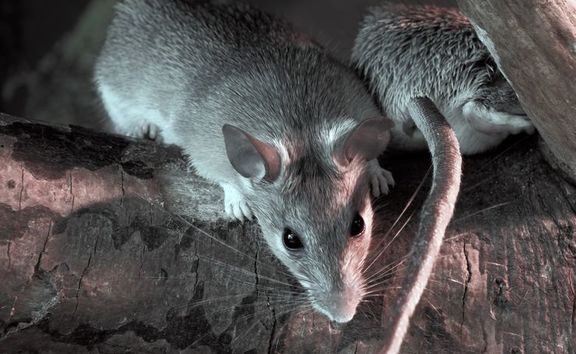 A Brooklyn renter says she is living with rodents because she can't afford to move. Photo: 123RF

For that reason she asked RNZ not to use her name.

When asked what she made of Mr English's comment, she said, "Success for whom?"

"We went to a whole bunch of open homes and you just see so many people that are in similar situations to us, or have more kids, it's just impossible.

"Is the city, are the councillors, successful because a whole bunch of people in their city can't find a place to live? It's just stupid."

"This is a housing market that is beginning to look like Auckland and some of the other markets around the country - it's enriching landlords, speculators and those who own their own homes, but it's impoverishing everyone else, including the half of the population that are renters.

"This is not good news," Mr Twyford said.

At a public meeting on renting in Wellington last night, social housing provider Dwell chief executive Alison Cadman said there was a housing need in Wellington when she started the job 13 years ago.

"I hoped at that time I'd stand here 13 years later, today, and say things are better - but they're just a whole lot worse," she told the meeting, which was organised by the Labour Party.

"On top of being a whole lot worse, I just think the stories are a lot sadder and a lot more complex as well."

Ms Cadman said since 2001 the Wellington region had lost more than 1200 social houses. The region was going backwards "big-time", she said.