A possible privacy breach involving former Silver Fern netballer Tania Dalton, who is fighting for her life in Auckland City Hospital, is being investigated by the Auckland DHB. 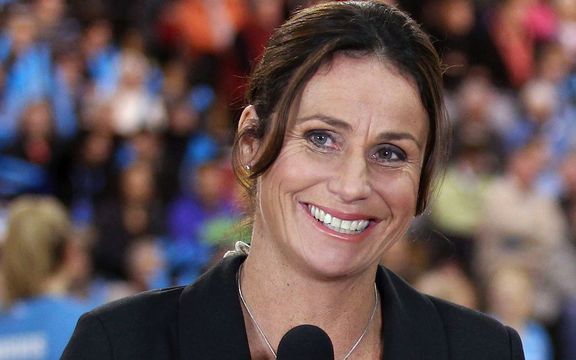 The 45-year-old played 37 tests for New Zealand as a shooter between 1996 and 2007. She was part of the 2003 netball world cup winning team and was now a regular netball commentator on Sky Sport.

In a statement this afternoon, the DHB said it had been made aware of a possible breach of a patient's privacy.

In 2013, 33 DHB staff were disciplined over breaching the privacy of a male patient.