is being seen as a logical next step in defence relations between the two countries. 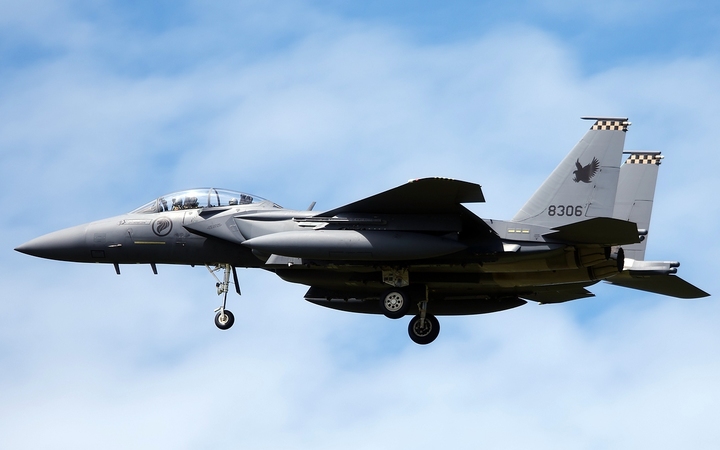 The government has confirmed a feasibility study is under way into using the Manawatu base as a training facility for the F-15 fighter jet pilots.

Up to 500 extra people could be stationed there if the move goes ahead.

Singapore already has offshore training bases in Australia and the United States, as it does not have the space it needs for military exercises.

"It seems like it's building on an existing relationship and it's making good use of facilities that New Zealand has and Singapore doesn't have," she said.

"And in the context of how allies of the US are looking at ways to partner which each other more since the Trump administration, that also seems like a natural progression and development of New Zealand-Singaporean relations."

Labour's defence spokesperson Iain Lees-Galloway, who is also the MP for Palmerston North, said the move was positive.

"Great to see an opportunity for Ohakea to be utilised a little bit more, it's probably infrastructure that isn't being utilised at its full capacity and so long as the feasibility study stacks up I think it would be something that would be really welcomed in the Manawatu region."

Meanwhile, Chief of Air Force Tony Davies, said the runway at Ohakea may need to be extended if the proposal went ahead.

"The F-15 is a fighter aircraft, it needs a long runway, Ohakea is already reasonably long but it's not quite at the right length for the F-15 so it could mean an extension to the runway, again it's too early to tell until we take the scoping a little bit further."