Experts are stumped as to what the bright lights seen in the sky last night could have been. 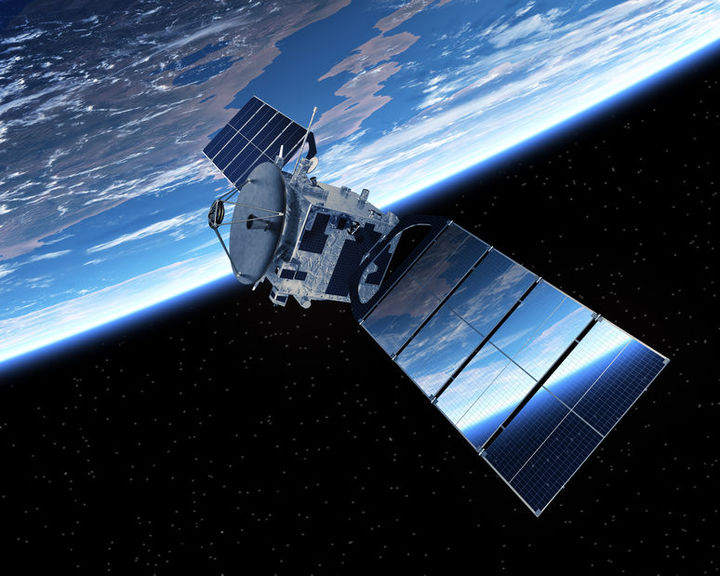 An Auckland astronomer believed the lights were most likely to be a rocket or space junk re-entry. Photo: 123RF

"They all match a normal but very bright meteor, except for one that talks of two objects. The duration, a few seconds at most, is what one sees with a meteor.

"There is a suggestion that it was a re-entering rocket but that would take a minute or more to cross the sky."

Damien Pitt was walking down the hill from Punakaiki at about 10.15pm. He said it was a "splendid evening" and the Milky Way was clear in the sky.

Then he said all of a sudden there was a very bright light.

"The whole area lit up as if someone had amplified the moon."

Mr Pitt said it lasted for a maximum of ten seconds and "burnt the most radiant kind of green".

'It was moving really quickly and had the feel and nature of a shooting star."

He said it had a tail on it and was moving east to west towards Australia. He said he believed it was a meteor but admitted he wasn't an expert in the area.

Nigel Frost from the University of Canterbury who is stationed at Mt John Observatory said there was an Earth & Sky group out at the time. He said it was his understanding that the guides believed it was a launch re-entering.

An astronomer at Auckland's Stardome Observatory, Grant Christie, said he didn't see it himself but according to reports of people's sightings he thinks it was most likely a rocket or space junk re-entry.

He said the fact that different colours - blue and green - were sighted meant it was likely metal material burning.

"Lots of colours comes from the various metals used in man-made things."

"Meteors can show colours but not usually as striking as those reported."

He said it may have been a Russian spacecraft because they dump debris into the Pacific Ocean to the east of the country.

But the director of AUT's Institute for Radio Astronomy & Space Research, Sergei Gulyaev, said it was unlikely to be a Russian spacecraft because the last one was launched three days ago, so would have gone over the country well before last night's sightings.

He said at any one time there are 5000-6000 artificial bodies in orbit so it "could have been anything".