Police Commissioner Mike Bush has a conviction for drink-driving. 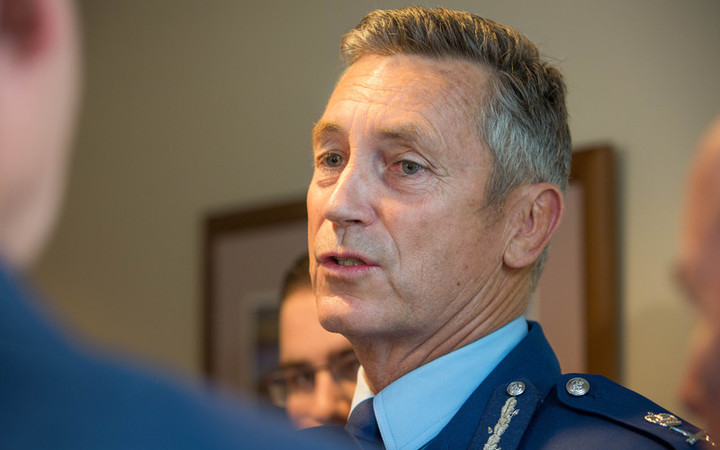 In a blog published today, Mike Bush disclosed he was caught in Auckland in 1983, when he was a 23-year-old detective constable. He was off-duty at the time.

He pleaded guilty, was fined $250 and disqualified from driving for six months.

Mr Bush said he did not lose his job because it wasn't until 1991 that the police toughened up rules on drink-drive convictions.

He said the matter was disclosed during his appointment to the commissioner's role.

"It was extremely poor judgement by me 34 years ago, for which I am sorry," he said in his blog.

"I make no excuses. It is something I deeply regret and have reflected on ever since."

He was disclosing the information after being asked by media if he had any convictions, and had waived his rights under the Clean Slate Act in order to do so.

"My name and occupation were reported in an Auckland newspaper at the time, as was standard for drink-driving cases back then. Many of my colleagues and friends are aware of it, and it was disclosed to the State Services Commission as part of the process for appointing me Deputy Commissioner and Commissioner. I have always been prepared to talk about it if asked.

"There has been a significant change to New Zealand's attitude and culture regarding drink-driving in the past 34 years, and Police has had a big part to play in driving that change.

"Alcohol plays a significant role in death and injury on our roads, and I am personally committed to doing all I can to prevent the harm it causes."